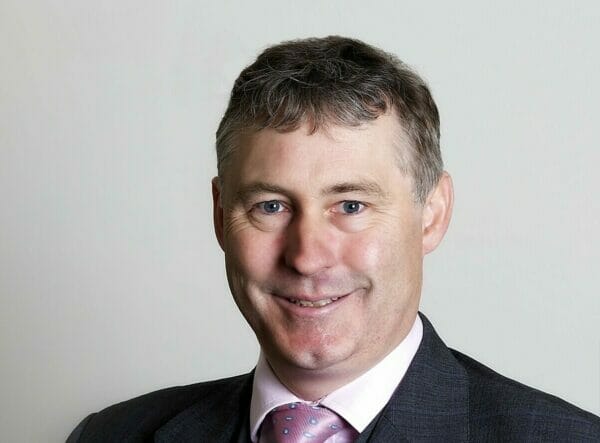 Arthur came to the bar after studying physics at Oxford University, and taking the Diploma in Law at City University in London.  After practising for five years at the Criminal bar he has, since 1997, specialised in disputes over land.

In the wider property law area, Arthur regularly advises and appears in cases of  residential and commercial landlord and tenant such as leasehold disputes of all types in the LVT, and commercial lease renewal, as well as in broader property related disputes such as boundary determination, rights of way and trusts of land.

Arthur regularly lectures and gives training in the skills -and the art- of advocacy.