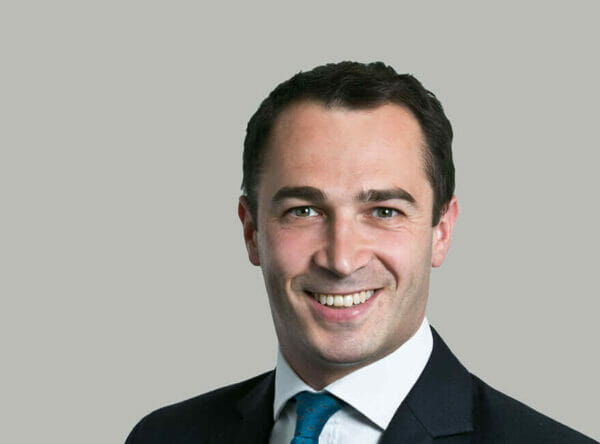 “A good advocate who knows his cases inside out, works hard and is immensely likeable” Chambers UK

He is ranked as a leading junior barrister by Chambers UK, Chambers Global, and Legal 500 in the fields of Commercial Dispute Resolution, Commercial Litigation, Civil Fraud and Professional Negligence. Laurence is described in the directories as having “an in depth grasp of the commercial realities, pressures and drivers that means he talks his clients’ language and understands their needs in a way that is rare amongst the Bar.” Clients state that “his grasp of the facts and the evidence is encyclopaedic”, and that “he is easy to work with and very approachable.” He is “a good advocate who knows his cases inside out, works hard and is immensely likeable." His legal skills have been praised as “very determined and thorough.” He is “an intelligent lawyer with a good grasp of the legal principles and how they are applied.”

Laurence’s commercial practice has a particular focus on the Middle East, in particular the UAE. He is recommended in Tier 1 in the Legal 500 MENA (Commercial) as one of the leading juniors specialising in Middle Eastern litigation, where he is described as “bright, practical and invaluable on significant issues - he will become one of the DIFC regular go-to counsel in the next few years.” He frequently appears as counsel in the DIFC Courts and in arbitrations seated in the UAE, and has been involved in some of the largest cases in the jurisdiction.

Laurence is frequently retained in litigation concerning allegations of fraud, dishonesty or other impropriety. He has significant experience of acting in urgent applications for freezing injunctions, proprietary injunctions, search orders and orders for disclosure of information. Recent highlights include:

Much of Laurence’s practice is international in nature. In addition to his work in the UAE, he has worked on arbitrations, projects or disputes in Grand Cayman, New York, Hong Kong, Saudi Arabia, Pakistan, India, Kazakhstan, Ukraine, Estonia, South Africa, Denmark, Iraq and Iran.