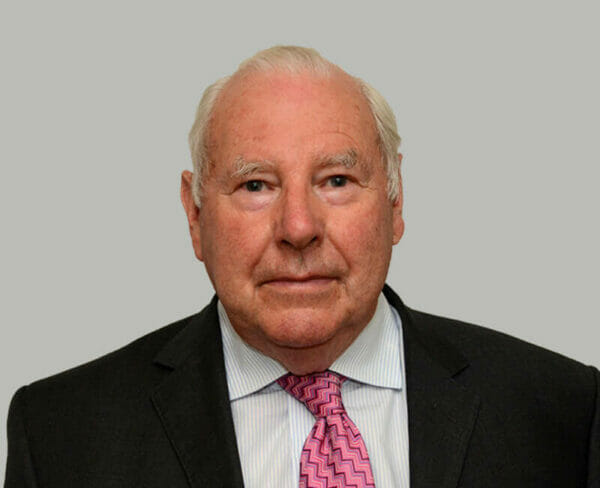 Tim is ideally qualified for the role of arbitrator being a highly experienced advocate who followed an extremely successful civil law practice as a QC (2 years of which was as head of chambers at 12 King’s Bench Walk) with 12 years’ experience as a Circuit Judge.

As a barrister, he appeared in substantial arbitrations including a large international arbitration involving the docks in Dubai. He also dealt with other dispute resolution procedures akin to arbitration such as a Lands Tribunal reference where he successfully argued that a major landslide at Bolsover was caused by coal mining subsidence.