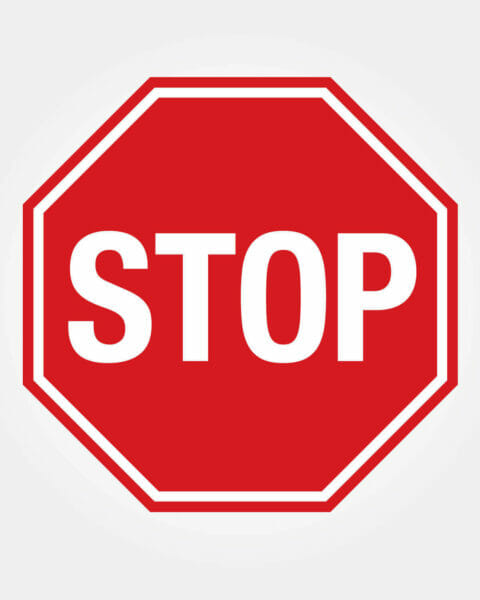 What is the difference between the SFO and HMRC? According to two recent decisions of the High Court, internal investigations conducted in the face of litigation from one will be privileged, but not the other. This note examines the recent case of Bilta, and asks whether the two contexts are really so different.

Bilta was, prior to its liquidation, involved in the trading of carbon credits. Directors of the company allegedly perpetrated ‘missing trader’ fraud. Credits were sold through a UK company, and the purchaser claimed back the input VAT suffered on the purchase; the UK company liable for the output VAT diverted the sums due to HMRC to a third-party company, so the VAT liability was never met.

Bilta (acting through their liquidators) brought a claim against RBS, who acted as brokers for the (allegedly) fraudulent trades. RBS, it was argued, “wilfully shut their eyes to an obvious fraud” and were, accordingly, liable to compensate Bilta for their dishonest assistance. As part of the proceedings, Bilta sought disclosure of internal investigations carried out by RBS into the transactions. In particular, Bilta wanted to see transcripts of interviews conducted with the traders primarily involved.

However, those investigations had been carried out in order to formulate a response to a formal letter sent by HMRC to RBS in 2012. In that letter, HMRC stated that they believed they had sufficient grounds to deny almost £90m of input VAT claimed by RBS, and intended to assess RBS for this sum.  The ensuing correspondence ultimately led to litigation by HMRC. RBS, accordingly, asserted litigation privilege in respect of the documents prepared in the course of its internal investigation.

Applying the test set out in Three Rivers District Council v Governor & Company of the Bank of England (No 6) [2005] 1 AC 610, it was common ground between the parties that the first limb (litigation must be in progress or contemplation) and third limb (the litigation must be adversarial) were both satisfied. The sole question for the court to determine was therefore, were the documents prepared for the sole or dominant purpose of conducting that litigation?

Sir Geoffrey Vos concluded that they were, and accordingly were privileged. The 2012 letter, Vos LJ accepted, was a “watershed moment” – it was clear from that point that litigation was expected, and investigations conducted to formulate a response were “just part of the continuum that formed the road to the litigation that was considered, rightly, as it turned out, to be almost inevitable.”

He rejected arguments that, because HMRC invited comments from RBS in the 2012 letter, the purpose was one of settlement or of maintaining good relations with HMRC. Despite a “collaborative and cooperative” approach being taken to the correspondence, the overarching purpose for RBS was preparing for the litigation that seemed bound to follow.

Vos LJ was at pains to point out that the question of the purpose for which documents are prepared is one of fact, to be determined in the individual circumstances of every case. Principally, he appears to have taken this line to distance himself from the earlier High Court decision of Director of the Serious Fraud Office v Eurasian Natural Resources Corp Ltd [2017] EWHC 1017 (QB) (“ENRC”). In that case, Andrews J concluded that internal investigations in the face of possible prosecution by the Serious Fraud Office were not privileged.

It is difficult to reconcile the approach adopted in these two cases. Despite Vos LJ’s assertion that correspondence with HMRC is “very different” to that with the SFO, he did not articulate what he considered to be the relevant difference as regards the issues at hand. Admittedly, the proceedings contemplated in ENRC were criminal as opposed to civil, but it is not clear how this does or should translate to a different approach to the question of privilege.

Moreover, Andrews J in ENRC referred to a principle that documents brought into being for the purposes of “showing to the other side” have as their dominant purpose avoiding litigation, not its conduct. That principle (derived from Australian authority) appears to have clear application to the facts of Bilta, and points away from the documents being privileged. Nonetheless, Vos LJ did not fully engage with this argument in his judgment, and summarily dismissed it on an application for permission to appeal.

There is, therefore, little to be taken from Bilta in terms of principle or consistent guidance that will assist practitioners advising in similar situations. ENRC is due to be considered by the Court of Appeal later this year, and it is hoped that the opportunity will be taken to clarify the position. Statements that the matter is simply one of fact will, it is hoped, be avoided at all costs.