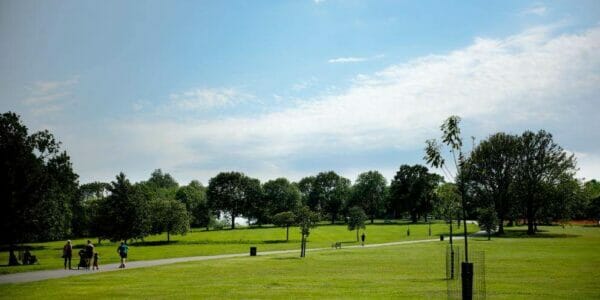 In a fully reasoned and comprehensive judgment at the High Court on 17 October 2018, Mr. Justice Goss made an order for the protection of over 200 Green Spaces and a dozen Highways for a period of 3 years in the London Borough of Croydon.

The reason why this Order, as opposed to other like orders, is particularly significant is that, although not represented by solicitor or Counsel, the Chief Executive of the London Gypsies & Traveller Group, Ms Kennett, made submissions in reliance upon the Human Rights Act 1998 and the Equality Act 2010, in seeking to persuade his Lordship not to make the Order.

However, although his Lordship complimented Ms. Kennett on the clear and comprehensive arguments she advanced, he was confident that, having regard to the 4 stage test enunciated by Lord Bridgman in South Buckinghamshire  v Porter [2001] UKHL 26 in relation to balancing rights under Article 8 of the Human Rights Act and the more recent decision of Mr. Justice Marcus Smith in Vastint Leeds BV -v- Persons Unknown Entering or Remaining Without Consent of the Claimant on Land and Buildings Comprising Part of the Development Site Known as the Former Tetley Brewery Site, Leeds [2018] EWHC 2456 whereby the learned Judge expressed a view that the test as to whether to grant an injunction was two-fold (a) was there a serious probability of infiltration and (b) whether such infiltration is likely to cause harm, that it was entirely right that an injunction should be granted to protect the Green Spaces and Highways of Croydon from unlawful occupation and fly-tipping. Mr Justice Goss commented that such an order was appropriate, proportionate, necessary and sensible.

This is the first of four Return Days that Steven Woolf will attend in the next 6 weeks on behalf of applicants seeking green space injunction protection, but it would seem, based upon his experience in the Croydon matter and provided the evidence of a genuine fear of infiltration together with evidence of a real risk of harm can be evidenced, long-term injunctions to protect borough land will be made in the interests of the borough and its residents, even where the opposing arguments are presented to the court.