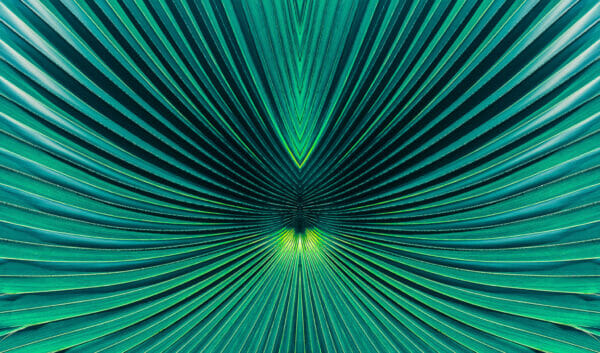 Recognised as one of Britain’s most powerful black women and one of the 100 Great Black Britons, I have long admired Dame Linda Dobbs for the contribution she has made to the legal profession.

Born in Freetown, Sierra Leone and with a father who was a High Court Judge, the law was not her first passion. Having travelled to the UK at the age of 7 it was music she initially studied at Edinburgh University before deciding to take a different path and study law.

Called to the Bar in 1981, and having forging a successful practice in fraud and white-collar crime, Dobbs is much respected for the work she has done for equality and diversity as a member of multiple Bar Council committees. In 2003, Dame Linda became Chair of the Criminal Bar Association where she set up its first Equality and Diversity sub-committee.

In 2004 the Lord Chancellor appointed Dame Linda as the first non-white High Court Judge, of either gender, in the UK. On appointment she said’ “Whilst this appointment might be seen as casting me into the role of standard bearer, I am simply a practitioner following a career path. I am confident, nevertheless, that I am the first of many to come”.  That prediction did not quickly come to pass as it was seven years before another BAME lawyer came to join her in the role.

Having retired from the High Court Bench Dame Linda, continues to train judges and lawyers internationally, alongside many other commitments.

This piece has been written by Zoe Mellor and, whilst personal to her, is published as part of Hardwicke’s support of Black History Month.  You can see the other pieces written by members and staff by clicking here.