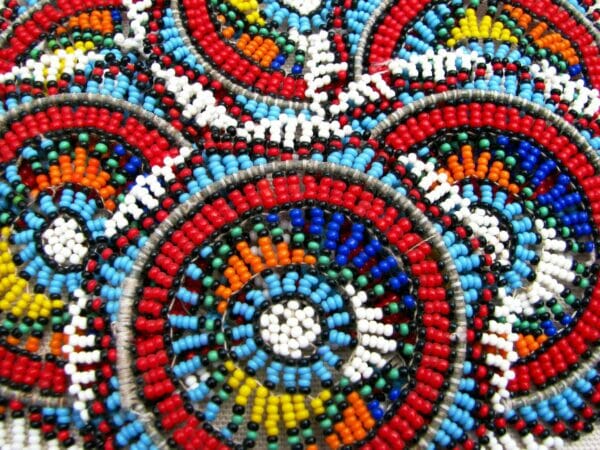 Born of a 15-year-old slave in Dallas County, Arkansas, USA in 1863, Scipio Africanus Jones rose to be a prominent late 19th and early 20th century lawyer, judge and politician in the state of Arkansas. He is considered to be one of the state’s leading African-American citizens of the time.

Jones is most significantly celebrated for his role in defending 12 men sentenced to death for the alleged murder of a white man during the Elaine Race Riot of 1919. The 12 men were convicted and sentenced to death by an all-white jury in a series of trials that are said to have lasted around 20 minutes each. Jones originally led the appeals of some 99 convicts. While he was ultimately replaced, he is still credited with making a significant contribution towards achieving the landmark Supreme Court victory in Moore et al v Dempsey, 261 US 86 (1923), which held that the defendants’ mob-dominated trials deprived them of the due process guaranteed under the Constitution.

During the appeals, Jones received such frequent threats that he would be lynched that he changed his accommodation every night in order to avoid attacks on his life.

Jones was also a prominent Republican politician. While he was criticised in some quarters for his non-confrontational approach to black rights, not least given that he counted many leading white citizens as his close friends, Jones took a powerful stand when the leaders of the party sought to exclude African Americans from its workings. While most of his challenges were unsuccessful, Jones was the first lawyer in Arkansas to challenge the inability of African Americans to serve on juries despite meeting the qualification criteria. It is considered to be likely that his work paved the way for the future reform attempts which did succeed.

While Jones is predominantly now remembered for his work as a lawyer and politician, his story and personal accomplishments are far more colourful. When he begun his studies, Arkansas had no law school for black students. He nevertheless went on achieved great success in the law in a society so deeply hostile to the mere existence of a black lawyer, overcoming prejudices and legal restrictions unimaginable in the modern day. His legacy is one of excellence and steely determination in the face of both personal and systemic injustice.

This piece has been written by Usman Roohani and, whilst personal to him, is published as part of Hardwicke’s support of Black History Month.  You can see the other pieces written by members and staff by clicking here.