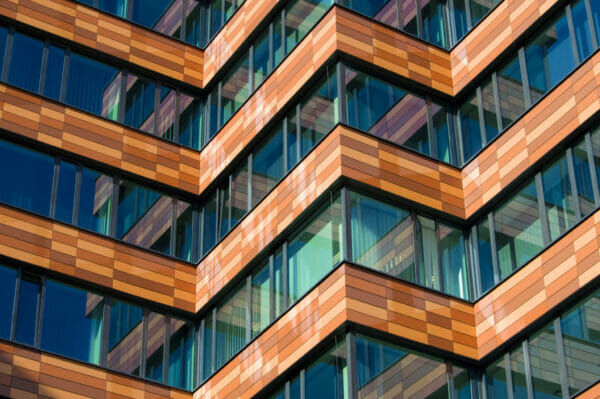 The appellant tenant was the assured shorthold tenancy of a property pursuant to a 1-year tenancy granted on 19 March 2008. Since its expiry he had occupied by virtue of a statutory periodic tenancy, which arose by virtue of s.5(2) the Housing Act 1988.

The landlords served a s.21 notice on the tenant on 6 December 2018. They had not served an Energy Performance Certificate (EPC) at any time prior to the s.21 notice. The claim was dismissed at first instance, but on appeal HHJ Simpkiss concluded that service of an EPC was not required and that the s.21 notice was valid and granted the landlords possession.

The tenant appealed, arguing that that section 41(3) of the Deregulation Act 2015 provides that section 38 of the 2015 Act inserting section 21A of the 1988 Act applies to any assured shorthold tenancy which is in existence on 1 October 2018.

The Court of Appeal dismissed the appeal.  Arnold LJ (with whom Baker LJ and Henderson LJ agreed) analysed the relevant statutory provisions. Sections 38 and 39 of the 2015 Act inserted the new s.21A and s.21B into the 1988 Act. Those sections provide that a s.21 notice cannot be given at a time when the landlord is in breach of a prescribed requirement. Prescribed requirements related to (a) the condition of dwelling-houses; (b) the health and safety of occupiers and (c) the energy performance of dwelling-houses.