Home > Stillbirths, Coronial Inquests and a New Approach to Investigations

Stillbirths, Coronial Inquests and a New Approach to Investigations 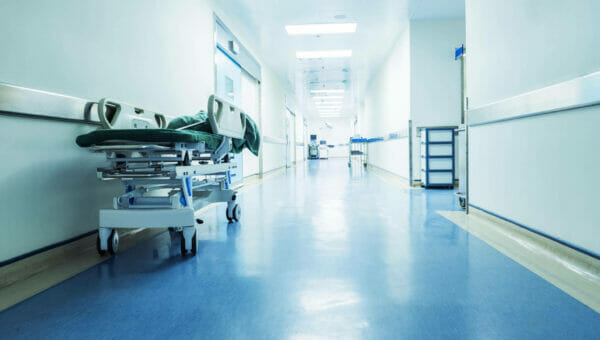 On 28 November 2017, the Health Secretary, made a statement on the Government’s new strategy to improve safety in NHS maternity services. This included that from April 2018, the Healthcare Safety Investigation Branch (HSIB) would investigate every case of a stillbirth, neonatal death, suspected brain injury or maternal death notified to the Royal College of Obstetricians and Gynaecologists – amounting to around 1,000 incidents per year. It was also announced that for the first time the Government would “look closely into enabling, for the first time, full-term still births to be covered by coronial law…”

The aims of the Government consultation is threefold:

Definition and Rates of Stillbirth

The definition is set out in the Births and Deaths Registration Act 1953 section 41, as amended by the Stillbirth (Definition) Act 1992 section 1(1). A stillborn child is one born after the 24th week of pregnancy but does not at any time breathe or show any other signs of life.

Although stillbirth rates in England and Wales have fallen since 1993 (3,855 in 1993 to 3,112 in 2016), they remain high compared with many similar European countries with the NHS reporting that stillbirth occurs in about 1 in every 200 births in England. One of the major challenges to preventing stillbirth is the lack of information, first that the death has happened and second about why that death has happened.

As the law stands in England and Wales, there has to have been independent life before the coroner has jurisdiction to investigate a death. Although there is provision for a pre-investigation inquiry where there is doubt whether the child was indeed stillborn. The coroner may conduct a pre-investigation inquiry, treating the question of stillbirth as a preliminary issue. This was considered by the Court of Appeal in R on the application of T V HM Senior Coroner of the County of West Yorkshire (Western Area) [2017] EWCA Civ 318.

The position is different in Northern Ireland where in 2013 a landmark decision by the Northern Ireland Court of Appeal held that coroners do have a jurisdiction to carry out an inquest on a child that had been capable of being born alive.

Under the current system when a child suffers from brain damage due to negligence of a hospital, the compensation award is likely to be significant. By comparison stillbirth medical negligence cases do not lead to as much compensation and there are obvious concerns that this is a reason why the stillbirth rate is so poor and there are relatively low levels of investigation.

The reforms aim to bring a new level of transparency to investigations into stillbirths. Under the proposed change, the 2,873 stillbirths recorded in 2017 would be eligible for an inquest should the parents or other healthcare agencies make a request to the coroner; the coroner would be at liberty to consider opening an investigation. This is likely to lead to an increase in the pressure on coronial resources which are already stretched.

Sands, the stillbirth and neonatal death charity, supports the call for coroners to be given the power to investigate, should parents believe that the hospital’s internal review process does not adequately answer questions around their baby’s death. However it may be that an inquest is not desirable in all cases given that the process can be drawn out and complex and may not be appropriate where the circumstances surrounding the stillbirth are well understood by parents and other healthcare agencies.

The rates of stillbirth in the UK are still high and the current system of investigation is not uniform and inadequate. If poor care played any part in the death, then families should have the benefit of a full independent investigation and assurances that lessons will be learned to inform future care of mothers and babies.

A coroner’s inquest, although not appropriate in all cases, is an independent investigation which is a most thorough way to address issues surrounding stillbirth. It allows for transparency, development of recommendations aimed at improving maternity care and disseminating learning across the health system to help prevent future avoidable stillbirths.