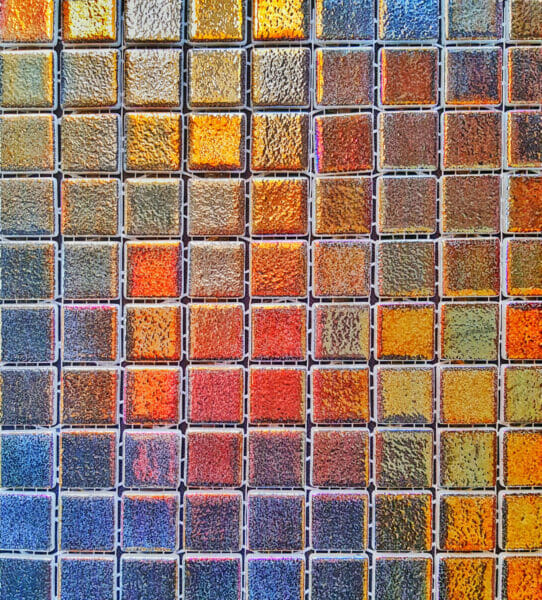 The general principle underlying the grant of security for costs is protecting the defendant against the risk of injustice if, having successfully defended a claim, he is unable to enforce an order for costs in his favour against the claimant.  In Heathfield International LLC v Axiom Stone (London) Ltd & Anor [2021] EWCA Civ 1242 , the Court of Appeal considered whether, in principle, a failure by a defendant to provide details on how its defence is being funded can be a relevant factor in a decision to grant an order for security for costs.

The First Defendant (‘Axiom’) was an English company, which formerly operated a solicitors’ practice and whose practice included personal injury claims.  At the time of the underlying proceedings, it was a dormant company with negligible assets and which filed non-trading accounts.

The Claimant (‘Heathfield’) was an impecunious Delaware company seeking over £250,000 plus interest said to be due on invoices for the provision of medical reports for use in personal injury claims.

Axiom defended the claim on the basis that the Second Defendant (‘Medecall’) was the relevant contractual counterparty, as part of a wider agreement between Axiom and Medecall for the provision of medical reports either prepared by Medecall or third parties.  Axiom further pleaded that the written contract relied upon by Heathfield was a fraudulent contract.

At a CCMC on 26 June 2020, the Judge (HHJ Simon Barker QC sitting as a Judge of the High Court) dealt with costs budgeting and heard the application for security of costs, which was refused primarily on the basis that the Judge did not understand how or why Axiom’s defence was being funded.  The Judge further refused permission to appeal, and his reasons were as follows:

It was common ground that the conditions at CPR 25.13(2)(a) and (c) are met. The application turned on whether, having regard to all the circumstances, it would be just to order security. D1 has filed consecutive accounts as a non-trading company with assets of only £1.1k. Its costs budget is in the order of £200k […] That is a significant sum for a non-trading impecunious company. On the other hand it is common ground that C is an impecunious Delaware corporation. C is nevertheless funding this and 5 other similar actions. I am not confident that the factual witnesses are being candid in their evidence. The costs the subject of an application must be D1’s costs (CPR 25.12(1) – “his costs of the proceedings”) and D1’s solicitor has signed a statement that the costs in the budget are reasonable and proportionate for D1 to incur. When considering all the circumstances, including the balance of prejudice, it may be – and in this case is – relevant to consider the actual costs risks and consequences. It is unexplained and far from clear why an impecunious Delaware corporation is pursuing a claim against a non-trading marginally solvent English company; conversely, it is unclear why a marginally solvent non-trading English company is arranging to fund an expensive defence to a claim by an impecunious Delaware corporation. My view of the merits is that, although the claim is open to, and was the subject of, sustained detailed attack it is not unrealistic and I did not conclude that it probably will fail. The fact that the funding arrangements are unexplained, is, in the circumstances of this case, a relevant consideration.”

Permission to appeal was granted in respect of a single ground: that the Judge erred in taking into account Axiom’s funding position.

Nugee LJ, with whom Bean LJ and Sir Stephen Irwin agreed, set out the relevant legal principles summarised in two stages.  First, the Court must be satisfied that one of the conditions in CPR r 25.13(2) applies (or there is a statutory basis for the order of security).  This is a matter in which the Court has no discretion; they are matters of fact on which the Court needs to be satisfied. Once, however, the Court is so satisfied, the second stage is a matter of the Court’s discretion: the Court is expressly required by CPR r 25.13(1)(a) to consider whether it is just to order security, having regard to all the circumstances of the case.

Nugee LJ therefore concluded that a challenge to a refusal to grant security is a challenge to a case management decision made in the exercise of discretion; it was, therefore, not for an appellate court to disturb the decision unless the Judge had erred in principle.

In this respect, Nugee LJ rejected the submission that there was High Court authority to the effect that a defendant unable to fund his own defence could be refused security on that ground alone; and also rejected the suggestion that the present decision would lead to a significant change in practice.  Nugee LJ considered such submissions as premised on an intention on the part of the Judge to lay down a general principle that defendants should be refused security for costs unless they provided details on their funding. However, Nugee LJ did not consider the Judge as having any such intention, but instead read his judgment as “firmly grounded in the particular features of this case.”

Of these, Nugee LJ drew particular attention to the “complete lack of explanation” on both sides as to why the litigation was being fought at all, given that both parties were impecunious.  In the words of Bean LJ during the course of argument: “claimants do not usually bring claims against companies with no assets. And if they do, defendants do not usually defend them. In the present case Axiom was a dormant company with no more than £1100 on its balance sheet, and there was no explanation why it was defending the action at all.”  In addition, there was the question of who was truly bearing the risks of the litigation.

Nugee LJ accordingly concluded that the “mystery as to what was really going on (including the mystery as to the funding position of Axiom)” was one of the circumstances of the case.  The Judge was, therefore, entitled to take this into account; hence, Nugee LJ did not consider the Judge could be criticised for giving it weight in the particular circumstances of the present case to conclude it would not be just to order security.

Nugee LJ further did not consider it wrong that the Judge took into account the position Heathfield, as Claimant: that the purpose of ordering security is to shield defendants from the risk of injustice did not mean it was irrelevant to consider the impact of an order for security on claimants, as “what is just requires justice to both parties.”

There are several noteworthy points arising from this judgment.

First, the grant of security is ultimately a case management decision made in the exercise of discretion; a defendant does not have a right to security on proof that the case passes through one or more gateways, or when there is a statutory basis for the grant of security under CPR r 25.13(1)(b) and (2).  Pursuant to CPR r 25.13(1)(a), the court will grant security only if it is just to do so, having regard to all the circumstances of the case.

Second, given that the discretion is to be exercised having regard to all the circumstances of the case, the present case does not lay down a general principle that the means by which a defence is funded will inevitably be a decisive factor, or even one that should be given any particular weight at all. The Judge considered (and the Court of Appeal endorsed his discretion to consider it) that the mystery as to who was funding both sides formed part of the circumstances of the case.

Finally, notwithstanding that claimants are in a very different position to defendants, in that claimants voluntarily issue proceedings whereas defendants have no choice over whether they are sued, this does not mean that the question of who is bearing the claimant’s costs risks will never be relevant to the court’s consideration of whether it is just to order security.