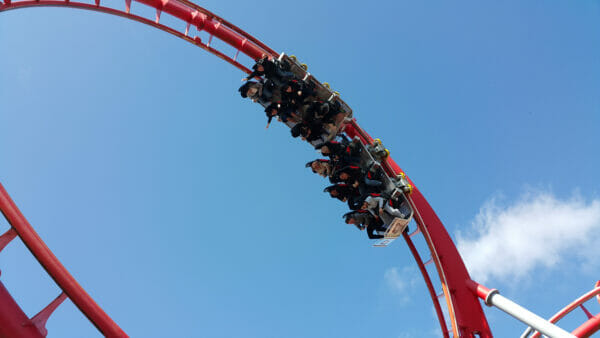 The Claimant’s case was that he suffered severe psychiatric and back injuries on a cable car at the Defendant’s amusement park in 2014.  Liability for the accident was admitted.  Quantum claimed at £1.5million was in issue.

After a trial on quantum only, the Claimant was awarded £17,600 in damages and was found to have exaggerated his symptoms.  The Defendant succeeded in persuading the trial judge that the Claimant had been fundamentally dishonest in respect of his claim pursuant to s. 57(2) of the Criminal Justice and Courts Act 2015 and ordered the Claimant to repay his interim payment as well as hefty costs on an indemnity basis.

Seven main grounds of appeal were launched.  All failed.  All 7 do not merit mention below as part of the reasoning for the appeal failing was the fact that some of the grounds of appeal added absolutely nothing.  Just a few points from the judgement…?