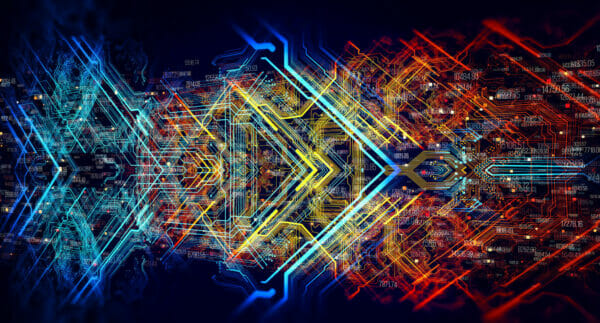 This case concerns a dispute between two software companies, one based in North Carolina (“SAS”) and another based in the UK (“WPL”). WPL took out a licence for a product made by SAS and then produced software of its own based upon its own analysis of the SAS product. WPL then licensed that product to customers in the UK, the US and worldwide. SAS issued proceedings in England for copyright infringement and breach of contract. That claim failed. SAS then brought proceedings in North Carolina and obtained judgment in the sum of $79 million. These radically different conclusions reflected a major policy distinction between the law of copyright in the US and in England and Wales. SAS attempted to enforce the North Carolina judgment in England and Wales but failed for reasons which included the same policy distinctions between the US and England Wales in relation to copyright law. SAS then issued enforcement proceedings in California, seeking orders which would have involved the assignment of debts owed to WPL by its worldwide customers to SAS and the turning over of assets by WPL to a United States Marshall. WPL applied for an anti-suit injunction prohibiting SAS from taking steps to enforce the North Carolina judgment in any proceedings in the US. This injunction was granted ex-parte by Robin Knowles J. At the return date, Cockerill J declined to continue the injunction but granted permission to appeal and temporarily continued the injunction pending appeal.

The Court of Appeal noted that what WPL sought was a particular form of anti-suit injunction, namely an anti-enforcement injunction. Such injunctions are very infrequently granted, albeit simply because applications for them are inherently less likely to meet the applicable test than other forms of anti-suit injunction and not due to any additional requirements imposed upon applicants. This application involved two competing principles, one that courts of one country should be slow to interfere in the judicial processes of another country and another than courts should not allow enforcement proceedings brought in another country to interfere with assets located within the court’s jurisdiction. The injunction granted ex-parte was too broad in scope in that it prevented SAS enforcing through the Californian proceedings against assets located in the US. It was, therefore, set aside. During the appeal, SAS undertook that it would not seek an order in California for the assignment of debts due to WPL from UK customers except after giving 14 days’ notice to WPL. Without such an undertaking being given, the Court of Appeal would have granted an injunction restraining this. This left a residual category of worldwide customers who owed debts to WPL. Many of these customers were party to agreements providing for arbitration in England and Wales or containing exclusive jurisdiction clauses in favour of England. Those debts would also be sited in England and Wales as a matter of private international law, and so those customers were in the same position as the UK customers. As SAS’s undertaking did not cover these customers, an anti-suit injunction was granted restraining SAS from seeking an Assignment Order or Turnover Order in respect of those customers.