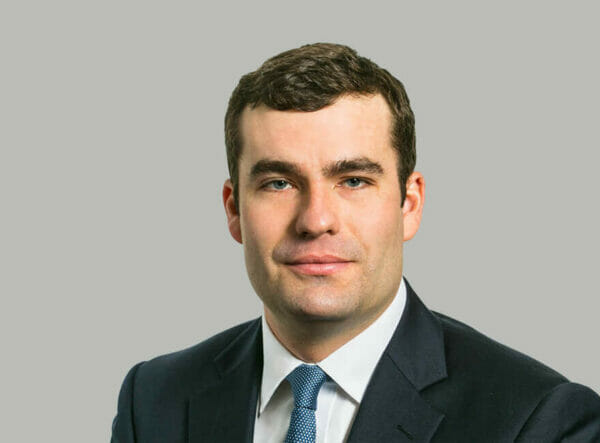 “Straight to the point, practical, efficient and easy to work with” Legal 500

Phillip has a wide-ranging commercial dispute resolution and insolvency practice with experience of high value and complex disputes in a variety of courts and tribunals, including the Business and Property Courts and the Privy Council.

As part of the commercial dispute resolution work he has undertaken, Phillip has represented clients in key industries such as aviation, construction/engineering and financial services. He has an astute business understanding which helps him give focused and practical advice to commercial clients.

He has particular expertise in technical company law issues, which makes him an obvious choice for claims involving allegations of misfeasance, mismanagement and breach of duty as well as shareholder disputes. Phillip handles a wide variety of banking and financial services disputes where his postgraduate qualification in banking law gives him a decided edge.
A significant proportion of Phillip’s current and recent work concerns corporate and personal insolvency, a field in which Phillip is fast becoming a go-to junior for a range of applications, acting both for office-holders and for respondents.

Phillip also has experience of consumer contract issues, professional negligence claims and a variety of private client disputes, particularly claims under the Inheritance (Provision for Families and Dependants) Act 1975.

Phillip worked as a support counsel, a judicial assistant and a report draftsman on the high-profile Al-Sweady Public Inquiry from 2010 – 2014.
He speaks and understands French to a high level.

Phillip volunteers for the Bar Pro Bono Unit and the COIN Scheme assisting litigants-in-person in the companies winding up court. He has also undertaken a significant amount of pro-bono work on behalf of citizens bringing judicial review and constitutional claims in Trinidad and Tobago.

Legal 500 recommend Phillip for Insolvency & Restructuring.  He is said to be: “straight to the point, practical, efficient and easy to work with“.