Home > Early Neutral Evaluation – how might it assist your client?

Early Neutral Evaluation – how might it assist your client? 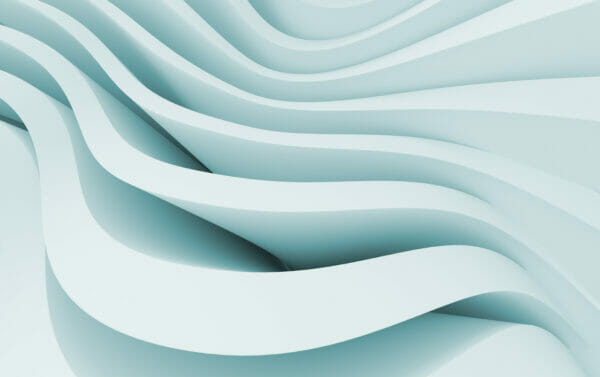 The TCC, Commercial Court and Chancery Divisions of the High Court already have established Early Neutral Evaluation (ENE) provisions, often judge-led.  This article is aimed at private ENE outside of those existing provisions. The article considers those disputes in which ENE is less commonly used, such as professional negligence actions, personal injury claims and contractual disputes.

The use of Early Neutral Evaluation is encouraged by the courts and some circuits provide a type of ENE in the form of conciliation CMCs.  These were more common before 2020, and rely heavily on the judge/DJ having been given the time to read and digest the papers.  These conciliation CMCs can be useful but the overview given by the judge can be very impressionistic and sometimes the judicial insight (if unfavourable) can be dismissed by sceptical clients and insurers as being skewed by judges wishing to clear their lists and promote settlement by undermining everyone’s case equally.   However unfair this may be, it can allow the client to discount adverse judicial comment in these hearing.

This is where written Early Neutral Evaluation can be helpful.  It is an added element to promote settlement that far too few clients consider, despite the relatively modest cost vs likely benefit potential.

I use this most recent example as illustration: I was instructed to provide an opinion in an ENE in which a liability-denied personal injury claim was struck out as a result of procedural default.  The claimant brought a claim against their former solicitors and – as might be imagined – breach of duty was conceded.  It was a professional negligence action arising out of the handling of a personal injury claim.

As with so many professional negligence claims in similar circumstances, the quantification of loss of chance was the sticking-point as between the parties. The claimant was convinced that their claim would have had a very high chance of success at trial, and accordingly the loss of chance was more than 70%.

The defendant, the claimant’s former solicitor, argued that in fact the underlying claim was weak and the fact it was struck out was merely a precursor to its inevitable defeat at a trial.

Added to the mix, was a modest commercial offer by the defendant in the underlying claim which the claimant had not wanted to accept, but their former solicitor had recommended was accepted before the claim was struck out.

The matter was therefore set for trial, with both sides taking diametrically opposed views as to the strength of their respective cases and both convinced that their argument at trial would prevail.

Before spinning the dice at trial, the parties agreed to ENE of their respective cases.  They agreed a list of issues and prepared a quasi-trial bundle and prepared written submissions (thinly disguised as ‘position statements’).

I then prepared a neutral evaluation of the respective cases advanced by both sides.  I set out what I considered the judge’s decision would be, and why, on each issue.  I suggested the likely range damages at trial, alongside the percentage prospects of success and the ‘loss of chance’ of the various elements.  At the parties’ request, I also suggested a reasonable settlement figure.

The parties, who agreed to split the fee, had the option of being bound by the evaluation or to simply use it as a basis for resolution.

What is the process?

ENE is part of ADR and can be suggested at any stage of the litigation including pre-issue.  A party proposing ENE should do so in writing, and should identify  the issue or issues (or collection of issues) upon which ENE is considered appropriate.

It is prudent to agree as much in advance as possible – it is likely at least one party will be unfamiliar with the process of ENE.  The letter should identify:

The parties should formally agree that the ENE is non-binding (unless it is) and that it is confidential and not to be referred to in court, unless both parties agree in writing to the contrary.

What is the likely cost?

The costs would normally be much less than engaging a mediator and less expensive than a JSM.  The costs would be equivalent to a detailed advice on merits, evidence and quantum.   The costs would ordinarily be fixed in advance and would vary with the complexity of the issues and volume of material to be read.

How to choose the evaluator?

It goes without saying that the person undertaking the ENE should command the confidence of both parties and have sufficient experience in the area of law concerned so as to identify issues which the parties may have overlooked, and provide a definitive view on the issues under consideration.  An opinion which is ‘on the one hand, and other the other hand’ is not of much assistance to either party.   The evaluator undertaking the ENE should have no connection with the matter under consideration but be familiar with the concept and understand that an ENE differs substantially from providing an Advice to a client.

Is the cost recoverable within the claim?

What can ENE be used for?

ENE is a very flexible tool, much more so than mediation or a JSM.  It is not necessarily a substitute for these types of ADR and can be used in conjunction with both.   ENE can assist with the following (this is not exhaustive and there will be areas outside my experience in which it may be helpful):

ENE is a hugely flexible tool which can assist in unblocking the logjam to settlement at a relatively modest cost.  Perhaps the question to be asked is not ‘Why should I use ENE?’ but ‘Why are we not using ENE?’

Article by Colm Nugent. Click here to learn more about his expertise.