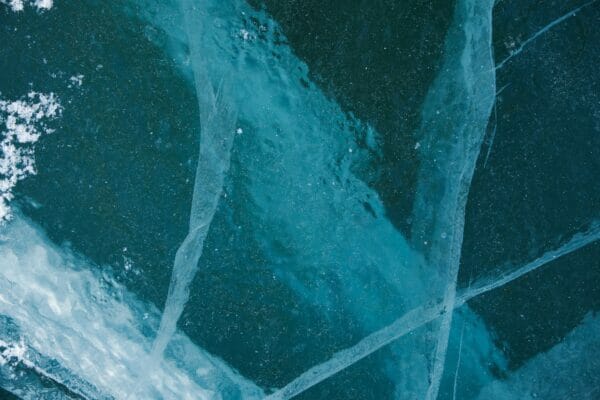 Dispute Resolution analysis: The Court of Appeal has struck out a series of paragraphs from an unfair prejudice petition on the basis that they contained allegations of the personal conduct of the Respondents rather than their conduct of the affairs of the company.

This is the latest in a series of cases which has examined the scope of the allegations which are suitable and proper for inclusion in an unfair prejudice petition brought under section 994 of the Companies Act 2006. The Court of Appeal has here noted a “clear tendency” for such petitions to raise “myriad grievances and complaints of diverse forms of misconduct” on the part of the Respondents. The shift from the “oppression” remedy under the Companies Act 1948 to the unfair prejudice remedy in the 1985 and 2006 Companies Acts was intended to ease some of the limitations found in the earlier legislation. Nevertheless, it was never intended that petitioners could use petitions to simply complain that a course of conduct by the Respondents had unfairly prejudiced their interests. It may be appropriate to include allegations of personal conduct by the Respondents which are causally connected to the conduct of the company’s affairs to support the allegations of unfair prejudice. Allegations of other conduct which does not display such a causal connection stands to be struck out.

The Appellants are the Respondents to an unfair prejudice petition brought under section 994 of the Companies Act 2006. The Appellants applied to have a number of paragraphs struck out of the petition. The judge hearing the application struck out certain paragraphs from within the petition but declined to strike out others (the “Disputed Paragraphs”). The petition concerned a holding company (Kings Solutions Group Ltd) for a group of operating companies providing security and fire services to domestic and commercial customers. At the outset of the dispute, the petitioners held 60% of the share capital of the company between them. The remaining 40% was held by a family trust. A transaction which completed in December 2013 resulted in Primekings Holding Limited becoming the majority (76%) shareholder and leaving one of the petitioners and the family trust holding the remaining 24%. The transaction resulted in a fraudulent misrepresentation claim brought by the petitioners against Primekings, alleging that Primekings had misrepresented the willingness of the company’s bank to continue to provide finance. The misrepresentation claim was discontinued and the petitioners were ordered to pay Primekings’ costs. The petitioners defaulted and so Primekings issued a Part 8 Claim seeking an order for the sale of the petitioners’ shares. This prompted the petitioners to present the unfair prejudice petition. The Disputed Paragraphs within the petition contained allegations relating to the conduct of Primekings in the aftermath of the discontinuance of the misrepresentation claim. They alleged that Primekings had sought to obtain the petitioners’ shares at the lowest possible cost and force them out of the business. Primekings applied to strike out those paragraphs on the basis that the allegations could not amount to the conduct of the affairs of the company and, therefore, fell outside the scope of section 994.

The parties agreed that the relevant authority in relation to the questions on appeal was Graham v Every [2014] EWCA Civ 191. In that decision, the majority (Arden LJ and Vos LJ) held that pleaded allegations in an unfair prejudice petition needed to show a causal connection between the personal actions of the Respondent and some other act or omission which constitutes conduct of the affairs of the company within the scope of section 994. McCombe LJ in the minority held that the alleged conduct in that case could be pleaded simply because it was alleged to have been an essential part of a plan by the Respondents which would lead to the exclusion of the petitioner. The Court of Appeal in this case held that the approach taken by the majority in Graham v Every was consistent with established principles derived from cases such as Grove Park Properties v RBS [2018] EWHC 3521 (Comm) and should be upheld. Applying those principles to the instant case, the Court of Appeal found that the Judge had correctly analysed the test in Graham v Every but had erred in the application of those principles to the facts. He had erred in failing to strike out the Disputed Paragraphs because they could not, in themselves amount to conduct which fell within the scope of section 994. Those Disputed Paragraphs did not themselves amount to or result in conduct of the affairs of the company within the scope of section 994. The Court of Appeal also heard full argument on separate question, namely whether it was an abuse of process to plead the Disputed Paragraphs on the basis that they had already been determined in other litigation. Had the Court not already found for the Appellants on the primary issue, it would have struck out the Disputed Paragraphs on this basis.