Witness statement reforms – what to note and why not to worry 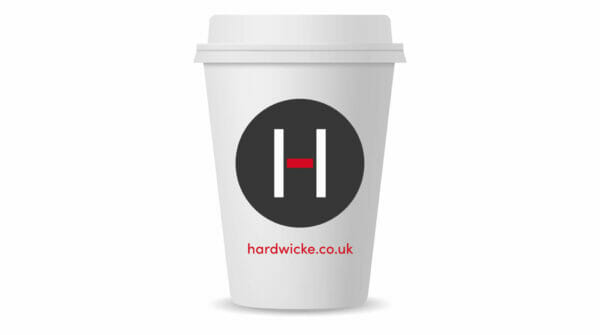 These notes follow the #HardwickeBrew given by Lesley Anderson QC, Sarah Clarke, Gemma Witherington, Emily Betts and Joshua Griffin of the Hardwicke CDR Team on 30th March 2021 which looked at some of the practical issues resulting from recent changes to the regulations relating to witness statements used in the Business & Property Courts.  All the information below was correct as at 30th March 2021.

Short introduction to the changes

Dealing with documents in relation to preparing witness statements

Interviewing the witness – questioning without leading

The new PD envisages that the principal way of producing evidence is by interview and then a statement drafted by the Legal Representatives. So the PD is clear that legal representatives can still draft the statement (Appendix 3.12), but that should be as a result of an interview which, the PD says:

A few points to note in practice:

Practitioners will note that it is not always possible or proportionate to have an interview with each witness. The PD recognises that other processes can be used e.g. questionnaire, exchange of emails, or where the witness prepares a first draft. In each case the statement needs to state the process (3.11) and follow the guidance (3.9) In particular the PD cautions that legal representatives should not propose new content for witness to approve, amend or reject (3.12). The key point is that it is the witness’s account.

The impact on directions to trial generally

In addition to containing actual witness evidence, prior to the reforms, witness statements often served the following functions:

As a consequence of the reforms, we now need to think about those functions can be fulfilled.

Consider the impact of the new regime on costs budgets:

Each witness statement needs to include confirmation of compliance with PD 57AC in two respects:

The format of confirmation is set out in paragraph 4.1. The wording states:

“I understand that the purpose of this witness statement is to set out matters of fact of which I have personal knowledge. I understand that it is not my function to argue the case, either generally or on particular points, or to take the court through the documents in the case. This witness statement sets out only my personal knowledge and recollection, in my own words.

On points that I understand to be important in the case, I have stated honestly (a) how well I recall matters and (b) whether my memory has been refreshed by considering documents, if so how and when.

I have not been asked or encouraged by anyone to include in this statement anything that is not my own account, to the best of my ability and recollection, of events I witnessed or matters of which I have personal knowledge. ”

It is worth nothing that no certificate is required if the party relying on that statement was a litigant in person at the time the witness statement was signed, provided that they were not acting in person to avoid the requirement (PD 57AC, paragraph 4.4).

The “relevant legal representative” is someone who is authorised to conduct litigation and has responsibility for ensuring that the purpose and proper content of a witness statement have been explained to and understood by the witness.

The format for the certificate of compliance is set out in paragraph 4.2 and states as follows:

“I hereby certify that:

This is likely to be a real concern for many solicitors as it places a serious obligation on the individual. However, bear in mind that legal representatives are required to certify compliance to the best of their belief, and not compliance as a matter of fact. Therefore, provided there is a reasonable basis for their belief, and they have made appropriate enquiries about how the statement was prepared and have received satisfactory answers, they should not find themselves in difficulty if their belief proves to be wrong.

It is understandable that legal representatives have concerns about the effects of getting this wrong or errant witnesses blaming them when things go wrong. It remains to be seen whether we will see an increase in wasted costs applications and orders for sanctions being made.

Permission is required to vary or depart from the certificates of compliance set out above (PD 57AC, paragraph 4.4). This is intended to promote transparency. If there is an issue that means a certificate cannot be signed, then the court needs to know what it is. A decision can then be taken as to how that affects the approach and weight of the evidence.