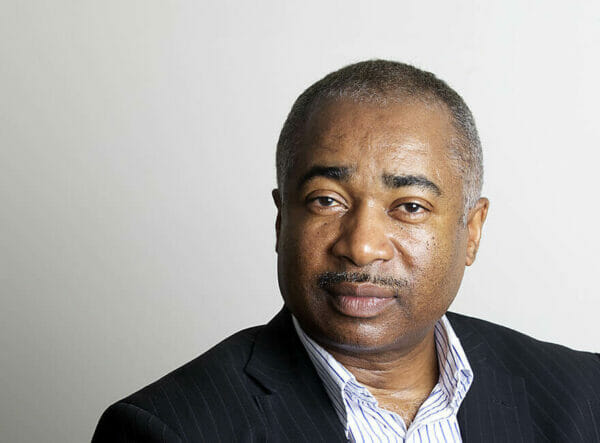 Karl is a property practitioner with extensive experience dealing with both commercial and residential matters at all court and tribunal levels. Karl’s practice, whether advising or litigating, has had an emphasis on landlord and tenant and real property as well as cases involving trusts and wills and insolvency either in connection with property disputes or as independent areas.

Karl has seen a complementary professional liability practice develop alongside his property work and this is mainly focused on lawyer and surveyor liability.

In addition to that Karl has substantial experience of acting for local authorities in cases involving contractual and property disputes with third parties. He is very often instructed by local authorities and housing providers in the most serious claims for possession and disrepair.

His work with local authorities has also resulted in Karl being retained to undertake various enquiries.

Karl is a former member of the Civil Justice Council and has also served on the Bar Council where, having been appointed as a Tribunal member, he has adjudicated in numerous controversial professional misconduct cases.  In addition Karl served for 9 years as a Board Member of a top 15 housing Trust where he gained unique first-hand experience of the management, regulatory and governance environment operating in this sector.

Away from practice, Karl is a genuine sports fan who has a very special passion for the beautiful game for which he became a qualified coach. Karl’s other passion is astronomy and he is comfortable discussing a whole range of topics whether it be about the intricacies of quantum mechanics, relativity, the cosmological constant, the meaning of time or the big crunch versus the big freeze.