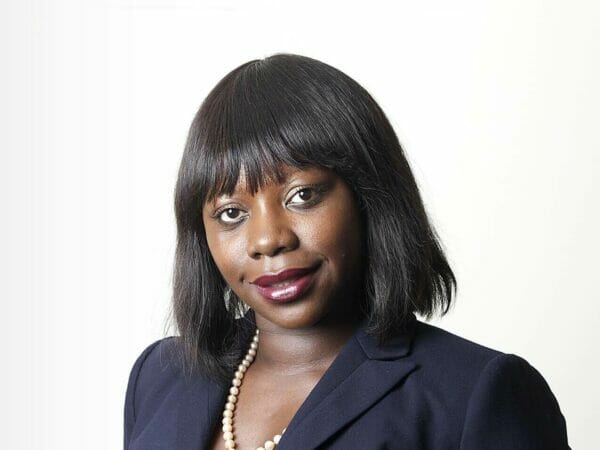 The value of teamwork in the legal sector is not confined to mainstream client service and young lawyer training. Black History Month 2021 has prompted us to reflect on what we have been working on together to increase equality, diversity and inclusion (EDI), not only within Gatehouse Chambers but also the Bar and the law generally.

One of our biggest achievements has been, in the space of one year, agreeing to change chambers’ name from Hardwicke to Gatehouse Chambers and then implementing that change. Not only has our collective stand very publicly underlined the values by which we operate (now enshrined in our Gatehouse Chambers Charter), but it has also raised public awareness of the need for organisations to take a value-based approach to their operation; the need for deeds as well as words.

This outcome has only been possible because of the careful and co-ordinated teamwork behind the scenes. However, there is still much to do and to that end we expanded our EDI Committee to 6 members and set up four taskforces each with 5 to 10 people covering:

The recommendations from the taskforces are considered by the EDI Committee, who then place them before Chambers Management Committee (CMC), giving appropriate credit to the taskforces. This process has and will continue to enable us to involve a wider group of people (both staff and barrister members) in chambers and concentrate on a number of different initiatives concurrently with the aim of effecting real change sooner rather than later.

Much is written about the need for greater EDI in society generally and in the legal sector in particular. We take this to heart. One of our members, supported by Chambers, is a founding member of All Rise, a project aimed at tacking bullying and discrimination at the Bar. It is only when we all act, and act together, that real change will be possible.