Nigel Jones QC and Oliver Hyams act for the successful claimant, Floreat Investment Management Ltd, in a hard-fought claim in the Commercial Court 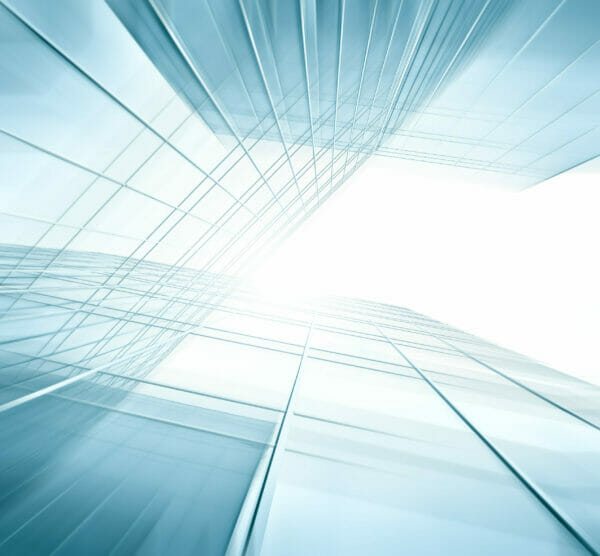 FIML was the assignee of an investment fund, which had made a substantial loan to Reading Football Club. FIML succeeded in its claim that the first to third defendants had diverted and misappropriated part of the termination fee which was contractually due to the investment fund.

David Lewis QC has been instructed in the leader’s role to deal with consequential matters as Nigel Jones QC is away on a three-month trial in Gibraltar.

The counsel team is instructed by Philip Foster, Sohrab Daneshku and Benjamin Smith of Lewis Silkin.