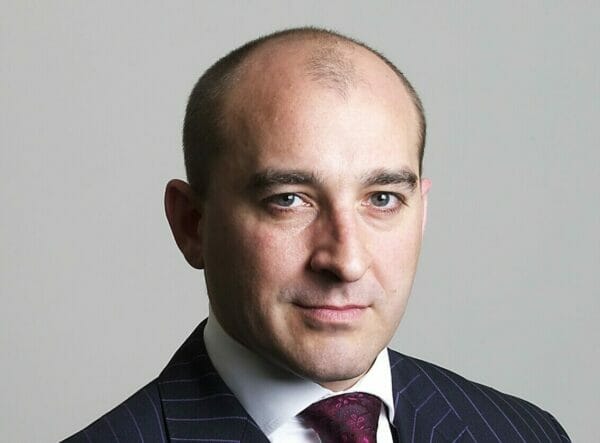 “Andrew is first class. A rare animal - a barrister who is both expert in his subject and also a good cross examiner … if I had a property related question, he is the first man I would go to.”

Andrew’s practice encompasses all areas of real property law, with a particular focus on the areas of rights of way and other easements, public rights of way, and boundary disputes. Andrew has developed a special interest in the area of conduits: drains, sewers, pipes and cables. He has substantial experience dealing with disputes relating to the growing problem of Japanese Knotweed, and regularly advises a large national landowner on this issue.

Andrew also practises in all areas of commercial and residential landlord and tenant law, dealing with both contentious and non-contentious matters. His clients include local authorities and estates, private and corporate land owners, developers and management companies, and private individuals (both private and publicly funded), and is happy to receive instructions from individuals and businesses through Direct Access.

Andrew is regularly instructed by a number of Local Authorities and Councils, dealing predominantly with their commercial property issues, and is frequently commended for his practical, versatile and commercial approach.

Andrew has considerable experience of litigation in the Court of Appeal, High Court, County Courts across the country, the Upper Tribunal (Land Chamber) and the First-tier Tribunal.  He also regularly represents parties in mediation, and at public inquiries regarding public rights of way.

Andrew was appointed a Deputy District Judge in 2013 and a Recorder in 2020. He sits in the County Court in London, Surrey, Sussex and Kent, and in the Crown Court on the South East Circuit.

“Andrew is first class. A rare animal - a barrister who is both expert in his subject and also a good cross examiner … if I had a property related question, he is the first man I would go to.”

“One of the shrewdest and smartest property barristers I have ever worked with. Andrew is an assured and straight talking person who is completely unflappable and, as a result, the first person I turn to for a property Dispute.”

“Particularly strong on his feet and in cross-examination”Legal 500

Andrew is recommended by Legal 500 for Property Litigation which notes he is: