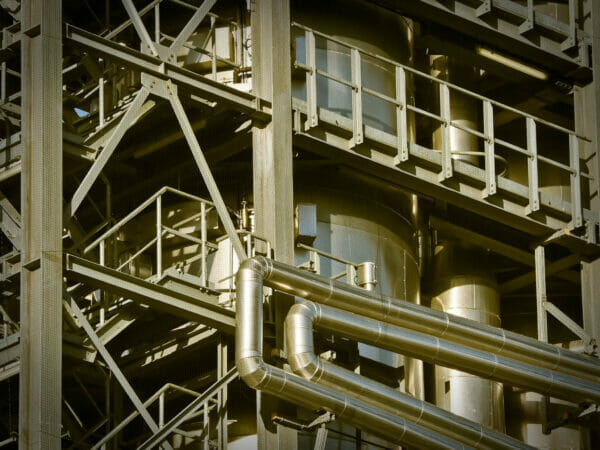 In this case Stuart-Smith J gave guidance on assessing whether a dispute was substantially the same as that which had been determined in an earlier adjudication.

Hitachi was employed to design, construct and commission a multi-fuel powerplant at Ferrybridge in Yorkshire. It engaged Sisk to provide design and construction services under a contract worth over £44 million.

On 16 October 2015, Sisk issued payment application six, which included a valuation of Event 1176, which concerned acceleration works to the boiler hall. Hitachi responded with a payment notice and rejected the claim for payment for Event 1176. As a result, Sisk referred the dispute to adjudication and sought a determination as to the value of payment application six.

The eighth adjudication was a subsequent attempt by Sisk to recover sums due to it under Event 1176. In its notice of intention to adjudicate, Sisk requested that the adjudicator make a declaration that Hitachi should have issued a variation order; and requested that the adjudicator make an order that Hitachi should pay £994,000 or any other sum determined in respect of Sisk’s entitlement. The eighth adjudicator valued Sisk’s claim at £825,703 and ordered Hitachi to pay the sum.

The dispute in this case was whether the adjudicator in the eighth adjudication had jurisdiction to decide what sums were properly payable for additional works that were carried out by Sisk. It was argued by Hitachi that there was no such jurisdiction because the same or substantially the same question had already been decided in an earlier adjudication, the second adjudication.

Stuart-Smith J held that the eighth adjudicator had jurisdiction. In coming to that decision, he relied on the Court of Appeal’s decision in Quietfield v Vascroft Construction [2006] EWCA Civ 1737 for guidance on assessing whether an adjudicator was being asked to decide a dispute the same or substantially the same as one that had already been decided.

Applying those principles to the present case, Stuart-Smith J found that the adjudicator in the second adjudication determined that Event 1176 was a variation that required valuation and that £nil should be payable in respect of Event 1176 in payment application six due to the lack of evidence available.

While the adjudicator directed that no sum should be payable in respect of event 1176, this was specific to the context – namely the lack of evidence from Sisk. It was not a valuation of Event 1176. The adjudicator declined to determine the value precisely due to the want of evidence.

As Stuart-Smith LJ puts it at paragraph [37] in his judgment, “the adjudicator expressly declined to take a view or make a decision about the proper value that could or should be attributed to Event 1176. His value of ‘£nil’ was not a valuation of the variation as such; the figure ‘£nil’ was merely the consequence of the lack of substantiation before him and was not intended to express any view about or to decide whether Sisk had incurred Cost and Expense for which they should be reimbursed in due course.”