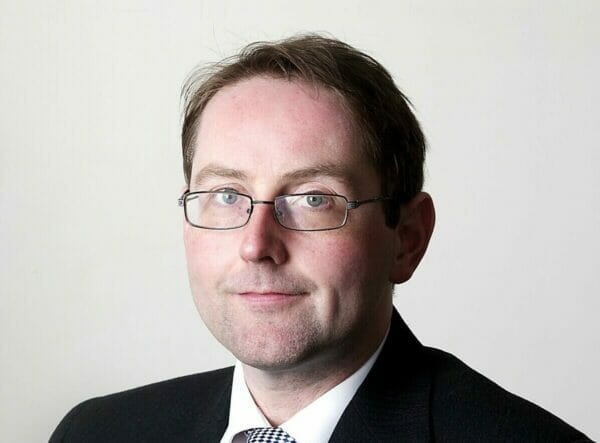 Mark is a commercial practitioner who specialises in employment and executive disputes, restraint of trade, banking and financial as well as insurance claims.  He is recommended by both Chambers UK and Legal 500.

Known for his excellent inter-personal skills, Mark is experienced at acting at all levels of the judicial system (as well as at mediation) for both claimants and defendants, corporates and individuals.

Mark is recommended in the Legal 500 for Employment. The directory notes: