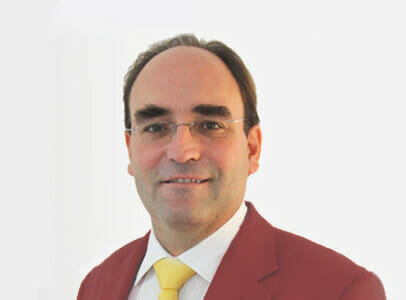 Philipp is a commercial barrister who draws on experience as a legal professional in not only England & Wales, but also Luxembourg and Germany. He is qualified to practice law in all of these jurisdictions and has rights of audience in the courts of these countries.

Philipp's focus is on cross-border work in a corporate and commercial context where he can assist clients not only with the legal challenges of different foreign jurisdictions but also on differences in process, procedure, language and culture.   His expertise ranges from cross-border mergers/company/joint venture work through jurisdiction issues and enforcement of judgments to advising government figures on European Competition Law matters and the so called "passporting" of rights and licences.  Banking and finance as well as corporate insolvency are particular areas of strength.

Philipp is one of very few people able to advise on both English and Luxembourg law issues and this expertise gives him an undoubted edge given that Luxembourg is one of Europe's principal financial centres and the biggest centre of the Investment Fund outside the USA.