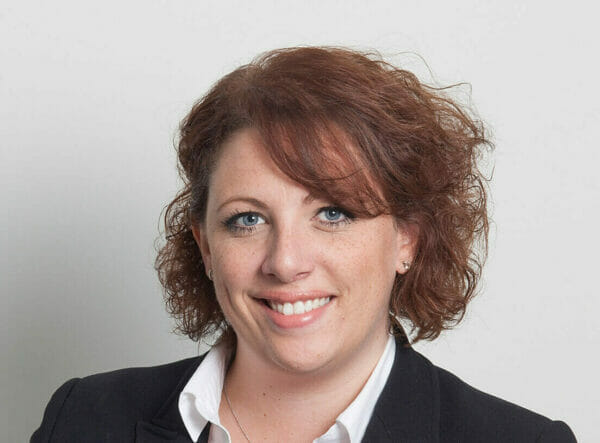 Rebecca is currently a Relationship Manager at LexisNexis Pacific.

Rebecca read Law at St Hugh’s College Oxford before undertaking a Masters Degree in Health Care Ethics and Law at Manchester. She was called to the  English Bar in July 2013, following completion of her BPTC at The University of Law. She joined Gatehouse Chambers in September 2014 as a third six pupil, following pupillage at a specialist personal injury and clinical negligence set. She has also benefitted from a secondment with a leading London firm known for its personal injury and clinical negligence expertise.  She is a UK injury specialist.

Rebecca is the author or A Practical Guide to Wrongful Conception, Wrongful Birth and Wrongful Life Claims.

Rebecca has experience in all aspects of clinical negligence and personal injury, including road traffic accident claims, fraud, occupiers’ liability, employers’ liability, historic sexual abuse, industrial disease and inquests. Rebecca has acted on behalf of both claimants and defendants in trials on liability and quantum, as well as in disposal hearings, applications and case management hearings. She has also appeared in costs matters, including disputes as to QOCS and fixed costs. She has experience drafting and is particularly adept at the forensic analysis of large quantities of documents.

Rebecca is a keen flautist and netball player. In her spare time, if she’s not exploring another country, Rebecca is most likely to be found at the theatre or lost in a food market.