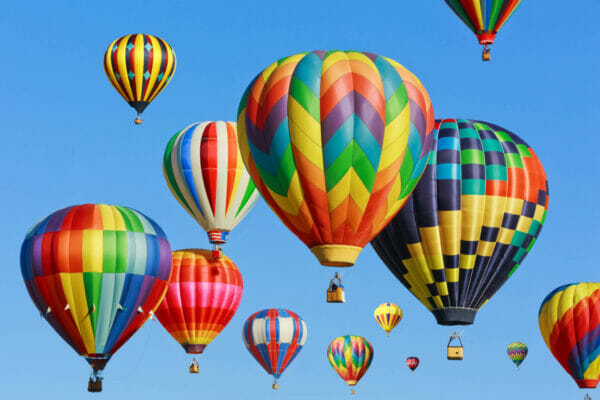 Four Firsts and a Last!

For me, as a junior barrister, Patricia Scotland was a role model and an extraordinarily inspirational figure. I was not yet 5 years call when she took silk in 1991. Before the 1991 silks’ list, only 41 women had ever been appointed a Queen’s Counsel. Then there was this tall, striking black women taking silk at 35 years of age. Suddenly real change seemed so much more possible.

Baroness Patricia Scotland was born in Dominica. She was the 10th of 12 children, with a Dominican mother and Antiguan father. The family emigrated to Walthamstow when she was only two. She had a state education at the Chelmer Institute, a Technical College in Chelmsford. She studied for her law degree there as an external student of University of London.

First No 1 – Queen’s Counsel. Called to the Bar in  1977 at 21, when Patricia Scotland took silk aged 35, she was not only the first black woman to take silk but also the youngest person to take silk since Pitt the Younger. Patricia Scotland’s legal career was a busy one. She founded a set of chambers and became a Bencher at Middle Temple in 1997.

At the same time she was building an increasingly successful political career.

First No 2 – Deputy High Court Judge. Patricia Scotland was appointed in 1997 and once again she was the first black woman to be appointed in that role.

Baroness Scotland has been involved in a number of controversies both as a part of the British Government and more recently in her role as Secretary-General of the Commonwealth Nations. I am in no position to comment on the merits of the questions raised about her conduct. The fact is they do not detract in any way from the impact that watching her string of firsts in the legal and legal/political spheres had on me and my perception of what was possible.

There is an important point I really came to appreciate from the experience of watching the reactions and responses to the controversies around Baroness Scotland. It is the misfortune of those who are the first, or part of a first wave, that their failings (perceived or real) are not simply their individual human failings. They are often perceived as the failings of their group/characteristic by those who question  whether they progressed on their own merits.

Controversial or not, Baroness Scotland is still there, being a successful professional woman by any metric. She is also much more than simply a visible example of what is possible. She is an active member of the House of Lords and very engaged with educational institutions and charities. Personally I have been delighted to see the woman who so inspired me early in my career dancing the night away at the Stonewall Equality Dinner.

The experience of travelling the journey she has travelled must have been extraordinary. Last year, when interviewed for a blog whose purpose is to inspire girls, her key messages of inspiration and encouragement gave some clues to how she has managed to travel so far:

This piece has been written by Brie Stevens-Hoare QC and, whilst personal to her, is published as part of Hardwicke’s support of Black History Month.  You can see the other pieces written by members and staff by clicking here.