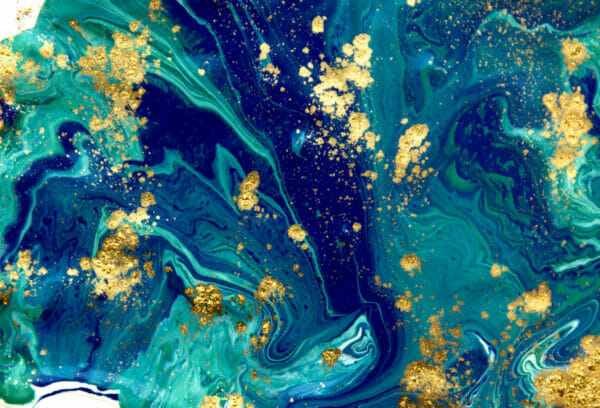 It is fitting that on this first day of October we start our first Chambers event recognising black achievement within the legal profession with a man who accomplished not one, but two, significant firsts.  Born in Sierra Leone in 1852, Christian Frederick Cole was the first black African student at the University of Oxford, and went on to become England’s first black barrister, called to the Bar in 1883.

Cole was accepted to read Classics at University College a highly competitive and intellectually demanding degree at University College, and one which Cecil Rhodes, his Oxford contemporary, failed to get onto (Rhodes instead enrolling at Oriel College). The subsequent trajectory of these two men is in itself a powerful reminder of the society in which they inhabited.

Cole’s journey to Oxford and the Bar was not without its setbacks, it was a financial stretch at each stage. His story is rendered all the more compelling, not just due to his perseverance, intellect and ability, but because of the strength of support from his family and friends – both in Sierra Leone and England.

These supporters were with Cole throughout his life. From his uncle who adopted him following the death of his father, to his headmaster in Sierra Leone who encouraged him to apply to Oxford – an ambitious goal given that no black person had at that point been accepted.

Cole’s uncle provided him with financial support at Oxford until it became impossible for him to do so due to his own family commitments. Undeterred, Cole tutored white British students for their Oxford examinations and took other tutoring jobs in music.

Despite his efforts Cole was unable to subsist on his earnings. He won the support and admiration of some of his senior white contemporaries at Oxford, including the master of University College- George Granville Bradley- and Herbert Gladstone, son of former prime minister William Ewart Gladstone.

Cole eventually graduated, but could not continue his chosen career path of law due to lack of funds.

Back in Sierra Leone he was able to acquire the funding to eventually return to England and to realise his dream of being called to the Bar by Inner Temple in 1883, again being the first black African to do so – all of this at the height of British imperialism.

He appeared in the Bankruptcy Court as a barrister in 1884, where his appearance is described:

“Mute astonishment was excited a few days ago in the London Bankruptcy Court, by the appearance there, briefs in hand, with work to do, of a gentleman of colour – of the darkest tint. He was received by all the other members of the bar with the courtesy which might be expected from English gentlemen. His address…showed an unusual command of ‘the tongue that Shakespeare spoke’, a felicity of expression, good taste and intellectual force”.

Unfortunately, but perhaps unsurprisingly, Cole was unable to secure a position in chambers- a problem that BSB statistics show still disproportionately affects black students and pupils to this day at the Bar- and instead worked as a barrister to the consular court in Zanzibar until his untimely death of smallpox aged just 33.

Cole was an outsider, he broke barriers in Victorian England in terms of his education and profession, and faced prejudice (documented in the archives) and financial obstacles.

Through all of this, he maintained true to himself and his community, producing important publications, which did not temper his attitude to colonialism and imperialism. In his thoughts on the Anglo – Zulu war of 1879, entitled Reflections on the Zulu War, he wrote:

“Ye white men of England
Oh tell, tell, I pray,
If the curse of your land,
Is not, day after day, To increase your possessions
With reckless delight,
To subdue many nations,
And show them your might.”

Brave words from an inspirational man whose achievements paved the way for barristers of colour who followed.