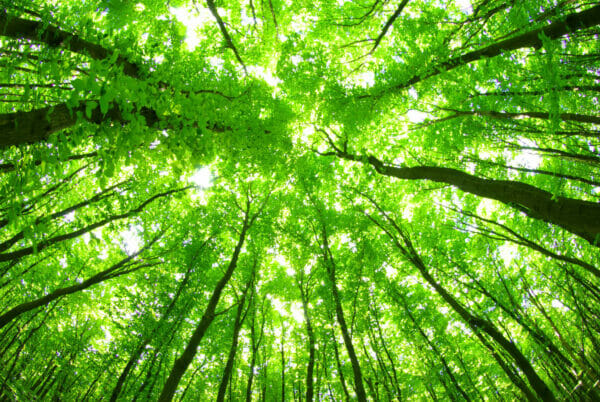 John Anthony Roberts was born in Sierra Leone on 17 May 1928. His great grandfather Joseph Jenkins Roberts, born in Norfolk, Virginia, USA, was the first President of Liberia. John’s father, John Anthony Roberts (Jnr.), was a Brazilian, and his mother, born in Freetown, Sierra Leone, was a descendant of “liberated” Africans, who chose to return to Africa after slavery was abolished. In the 1940s John worked as a Costs Clerk for Taylor Woodrow in Sierra Leone and then as a Civil Servant.

John was fascinated by airplanes when he was young and came to the UK in 1952 to join the RAF, where he first qualified as an accountant. Later, he was selected for aircrew duties and remained in the RAF until 1962. John returned to England in 1964 with his wife and their son Tony.

John worked as Civil Servant in the UK between 1964 – 1969 and in 1966, he started to read law part time at the Inns of Court School of Law, whilst working, as he was driven to help people within the justice system.

In 1975 he left 9 Stone Buildings to set up his own chambers at 2 Stone Buildings. He ensured that his set of chambers was fully representative, mixed and diverse with Asian, white, black African and Caribbean members. John took silk in 1988 being the first person of African origin to do so. He left 2 Stone Buildings in 1992 when he became a High Court Judge in the British Virgin Islands & Anguilla, both British West Indies Dependent Territories. He tried many high-profile cases, including murder.

Dr John was the first person of African ancestry:

He was also the first Head of Chambers to accept seven female barristers as tenants in 1975. A record during that era.

This piece has been written by Anita Bushiri and, whilst personal to her, is published as part of Hardwicke’s support of Black History Month.  You can see the other pieces written by members and staff by clicking here.