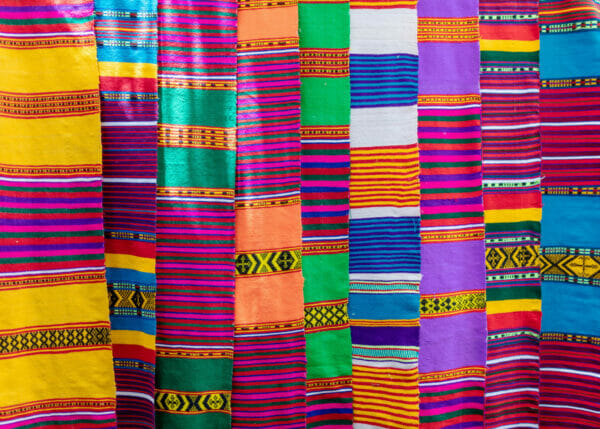 “Injustice eats me internally. I get very restless when I come in touch with it”

Annie Jiagge was the first Ghanian women to qualify as a lawyer, the first women in Ghana the Commonwealth of Nations to become a judge and the first female president of the Ghanian Court of Appeal. A tireless advocate for the rights of women, she was the principal architect of the Declaration on the Elimination of Discrimination Against Women and the co-founder of Women’s World Banking.

Annie Jiagge was born Annie Ruth Baeta in French Togoland in 1918. After an initial career as a teacher, she was admitted to the London School of Economics in 1946. Despite the suggestion of her male colleagues that the material would be too difficult for her (and their generous offer to arrange her attendance at a dress design course in Paris), Annie received her LLB in 1949 and was called to the Bar at Lincolns Inn in 1950.

After initially establishing a private practice upon her return to the Gold Coast, she quickly received one judicial appointment after another: becoming a magistrate in 1953, a circuit court Judge in 1959, a Judge of the High Court in 1961 and was appointed to the Court of Appeal (the highest court in Ghana at that time) in 1969 and was later president of the  Court of Appeal from 1980 until her retirement in 1983. She was a member of the constituent assembly that wrote the constitution of Ghana’s Third Republic in 1979 and also served on the committee of experts who drafted Ghana’s constitution in 1991.

In addition to her achievements as a lawyer and judge, she championed the rights of women worldwide. Appointed to represent Ghana on the United Nations Commission on the Status of Women between 1962 and 1972, she was the principal architect of the Declaration on the Elimination of Discrimination Against Women. She later she founded the Ghana National Council on Women and Development. Upon learning that access to credit was a priority for the financial independence of women, at the International Women’s Conference in 1975, she and others pledged seed money for a women’s bank (now Women’s World Banking).

A committed Christian, Annie served as the president of the World Council of Churches from 1975 and 1983. She was their moderator for the WCC programme to combat racism and was instrumental in mobilising the WCC against apartheid in South Africa.

This piece has been written by Aileen McErlean and, whilst personal to her, is published as part of Hardwicke’s support of Black History Month.  You can see the other pieces written by members and staff by clicking here.