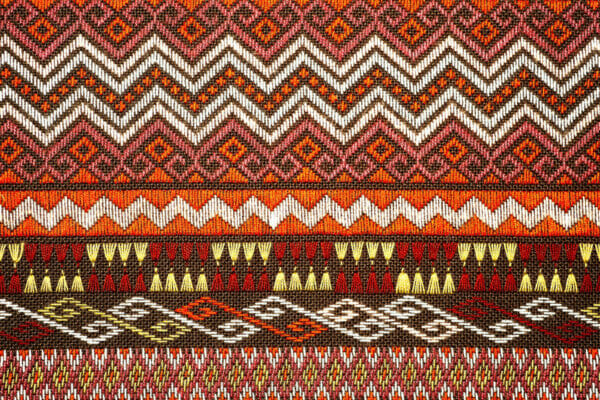 Lola Ogunbote is a qualified barrister turned football coach now based in the United Kingdom who until recently lived in China fulfilling a role as the Head of Soccer at the Beijing Royal School in Changping. I find her story inspiring as Lola overcame several obstacles and has shown strength in succeeding in multiple fields.

Born to parents who emigrated from Nigeria to England in the 1980s, Lola has clear memories from a young age of growing up in an environment where racism was blatant and appeared in various forms.

Opportunities for young black children in East London were few and far between when she was in school. From early childhood her family strongly encouraged her to pursue her studies seriously. Lola also showed a passion for football and would often be found mixing it up with the best of the boys.

In year 9 when it was time to pick her subjects for her GCSEs,  Lola came across a word which she hadn’t come across before, the word was ‘barrister’. She quickly became intrigued and asked what it meant. Once an explanation had been given by her teacher, she became intrigued and decided this was something worth considering doing.

As soon as Lola expressed interest, she was immediately discouraged by her teacher who told her that she would not succeed and that she was better off playing sports or doing something more realistic for someone from her background.

She told her father who was furious. At the time, she admits she did not understand why her father was so aggrieved. Lola’s father boldly told the school that they had no right to express such views, and reassured Lola that she could achieve anything she set her mind to.

With this new fire and encouragement, Lola was determined to prove that she was indeed good enough. Lola proceeded on an academic path to qualifying as a barrister and studied Law at university. As soon as she graduated, she applied for pupillage in numerous chambers only to receive rejection. This did not deter her, and she found a way to build on her knowledge and skills whilst shadowing a QC in a chambers. She went on to complete various roles at different companies over the span of 8 years.

Having set and achieved her goal of working for one of the top investment firms in the world (Goldman Sachs), Lola had proved she could keep up with the best. With the possibility of committing her long-term future to the firm and enjoying a lucrative career, she once again opted for the challenging route and gathered the courage to leave it all behind to pursue her passion for football. Coincidently within a week of making this decision, she came across an opportunity at Arsenal Football Club to train as a football coach.

After this, Lola worked in various countries, including Mozambique, Australia, Zimbabwe and South Africa. Since then she has gone on to become the Head of Soccer at Beijing Royal School in Changping, coaching the U16 and U18 teams. Until the recent Coronavirus pandemic Lola also coached a Senior Women’s team who competed in local, weekly league competitions that she helped to establish.

Having returned to the UK, Lola continues to be an advocate, a voice for those who are often forgotten and told that they “can’t”. She is now working for a US non-profit organisation called Goals For Girls that uses football to empower girls, teaching leadership and essential life skills.

Lola is a good friend of mine and reconnecting with her life story whilst exploring her key milestones so far reminded me about her determination, principles and priorities. I chose Lola as the subject for my piece as Black History Month is not just for those who have already made history, but also for the unseen, unheard and unsung heroes breaking barriers and rising to the challenge, finding their voice and a way to accomplish whatever they set their minds to. No matter how much the institutions, people, or society discourage and point to the odds stacked against them, they find a way to overcome and achieve their goals.

This piece has been written by Bryan Frimpong and, whilst personal to him, is published as part of Hardwicke’s support of Black History Month.  You can see the other pieces written by members and staff by clicking here.