Home > Can a party compel a witness to attend an arbitral hearing or to produce documents?

Can a party compel a witness to attend an arbitral hearing or to produce documents? 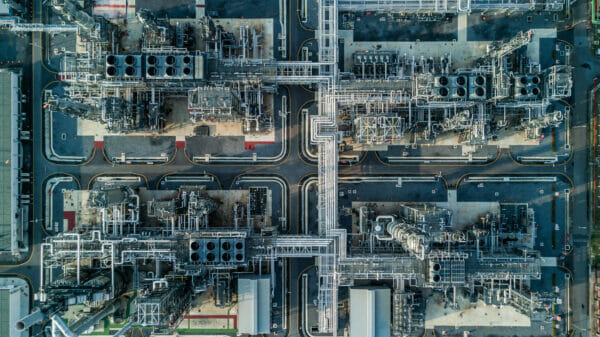 The short answer is yes, although the exact process by which compliance may be enforced is a little more complicated.

An arbitration tribunal has the power to permit a party to call witnesses, either to rely on their evidence or to cross-examine them. The obligation of a party to comply with that power comes under the general duty under section 40 of the Arbitration Act 1996 (AA 1996) to “do all things necessary for the proper and expeditious conduct of the arbitral proceedings”.

If a party refuses to produce a witness who is within its power, such as an employee, the tribunal can sanction that party in accordance with its powers: for example, by drawing adverse inferences, by giving cost consequences or, in extreme examples, by making it a condition of that party’s continued participation in the arbitration.

“… may use the same court procedures as are available in relation to legal proceedings to secure the attendance before the tribunal of a witness in order to give oral testimony or to produce documents or other material evidence”.

This may only be done with the permission of the tribunal or the agreement of the parties; and the procedure may only be used if the witness is in the United Kingdom and the arbitral proceedings are being conducted in England and Wales or Northern Ireland. A party cannot be compelled to produce documents or any material which they could not be compelled to produce in legal proceedings, for example, privileged communications.

The relevant court procedure is a witness summons under CPR 34.3 and CPR 34.4. The party wishing to secure the attendance of the witness or the production of documents must apply to the court in accordance with CPR 34 and PD 62.7.1.

If documents are sought to be produced, the application must identify them specifically, or they must at least be described in enough detail that allow documents falling within the order clearly to be identified (Tajik Aluminium v Hydro Aluminium).

Similarly, it is not appropriate for a party to attempt to use this power speculatively or to obtain disclosure from third parties.

Finally, what is the consequence of the witness still refusing to comply? Plainly, the arbitral tribunal cannot fine non-parties or imprison anyone for contempt. In those circumstances, the only remedy is for the party seeking the witness or documents to return to court and commence contempt proceedings, as such remedies are confined to the court.

This article was first published for Practical Law’s Arbitration Blog.