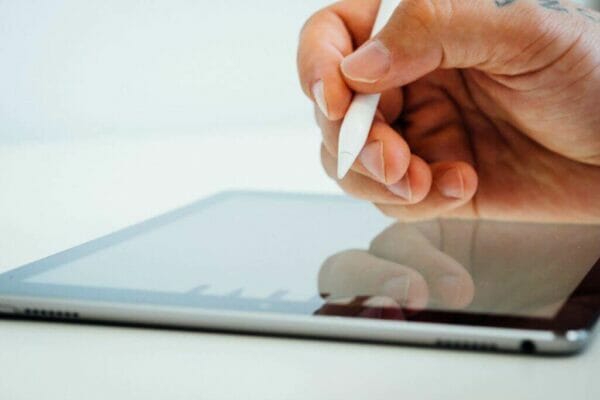 Analysis of the first instance decision can be found here.

Construing the choice of law and the jurisdiction clauses, consistently, the High Court had held that there was no reason to deprive a party of its contractual right to an English arbitration. So the anti-suit injunction obtained at a without notice hearing was continued and the insured appealed to the Court of Appeal.

The Court of Appeal dismissed the appeal upholding both the reasoning and the outcome of the Judge at first instance.

The Court of Appeal decision upholding the first instance Judge will continue to be of relevance where practitioners are considering choice of law and choice of jurisdiction clauses in contracts.

This will be particularly so where there is potential inconsistency between agreements in related contracts such as an insurance tower.

The proper approach to contractual construct in the absence of express words will also be of significance.  A choice of law clause will support an argument that jurisdiction clause that does not expressly confer exclusive jurisdiction, but it is not determinative.

Nevertheless, in most cases proportionality and convenience augur for a consistent approach to choice of law and jurisdiction in contracts.

The Court of Appeal discussion of Judicial Comity – the principle that, out of deference and respect, the courts in one state or jurisdiction will give effect to the laws and judicial decisions of another – will also be of interest in cases of contested jurisdiction.  Only where there is delay in bringing anti-suit injunction proceedings such that time and expense has been incurred in the foreign jurisdiction will comity be apt to deprive a party of their contractual right to an English determination.

In essence, the first instance Judge on construing the entire set of insurance agreements in the insurance tower (providing both primary cover and excess cover through several underwriters), found that on proper construction, the insurance contracts provided for compulsory arbitration, applying English law, and within the jurisdiction of the High Court.

The first instance Judge had held that:

The Court also found that insurance contracts negotiated and agreed in London were issued in London for contractual purposes regardless of where the parties head offices were located (in this case Scotland).

On contractual interpretation, the Court of Appeal upheld the first instance Judge’s decision including his reasoning for reaching his decision.

The Judicial Comity argument had not been raised at first instance and the Court of Appeal formally refused to deal with it on this ground but also noted (obiter) that if it were available to the appellant, it would have been dismissed in any event.

The Court of Appeal considering Judicial Comity, dismissed the notion that the principle was some trump card that displaced the contractual bargain.

“Nevertheless it may be helpful to say that when the parties have agreed an exclusive jurisdiction clause, the view taken in this jurisdiction is that judicial comity is best served by giving effect to their agreement and that the grant of an anti-suit injunction in an appropriate case is a proper means of doing so.” (para 8)

His Lordship went onto note that where delay in seeking an anti-suit injunction, such that proceedings are advanced in the foreign jurisdiction, resulting in wasted time and legal costs, the comity principle may “have a greater role to play” (para 9); that was not apparent on the facts under consideration on the appeal.

Counsel for the appellants “submitted that, before granting an anti-suit injunction, the English court should be satisfied to a high standard (“a high degree of probability”) that pursuit of the Alberta proceedings would be a breach of an English exclusive jurisdiction clause.”;  And Lord Males found that “… was the test which the judge applied.” (para 10)