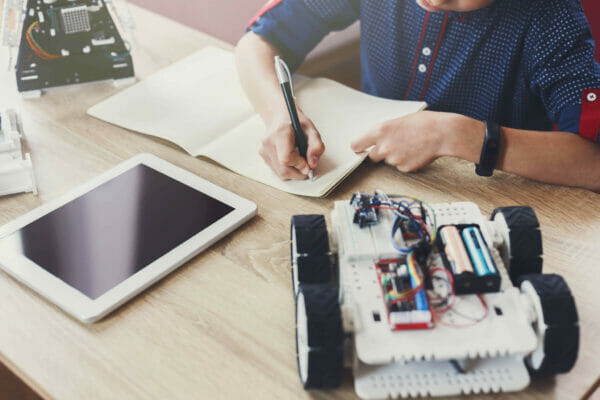 All cases involve costs. Lawyers have to earn a living. Costs may be the main reason why very expensive litigation ends up going to trial (see the recent example of Sirketi v Kupeli [2018] EWCA Civ 1264, where the Court of Appeal expressed its dismay over a series of modest claims taken to trial where the main issue was costs). At the end of the case, costs have to be paid and that may lead to the solicitor and client relationship breaking down. Sometimes it will result in allegations of professional negligence.

The challenged invoice at the end of the unsuccessful litigation may not be unusual, and may result in two further sets of costs covering allegations of negligence being tried in the High Court or county court, followed by a section 70, Solicitors Act 1974 detailed assessment.

That is, sadly, an all too familiar context for professional negligence claims. However, there is a danger that a new type of professional negligence claim involving legal costs may be emerging in light of the changes brought about by LASPO since 1 April 2013. The Jackson reforms saw the widespread introduction of costs budgeting and the abolition of the recovery between the parties of success fees and after-the-event insurance (ATE) premiums, save in a limited number of cases.

There may still be a few cases where clients have a claim against their solicitor for failing to advise as to the availability of ATE insurance and the recoverability of the premium. Certainly, prior to 1 April 2013 it is difficult to see how a solicitor acting reasonably would not have discussed the availability of ATE. Paragraph 2.03(g) of the Solicitors’ Code of Conduct provides:

‘You must give your client the best information possible about the likely overall cost of a matter both at the outset and, when appropriate, as the matter progresses. In particular you must …discuss with the client whether their liability for another party’s costs may be covered by existing insurance or whether specially purchased insurance may be obtained.’

Prior to 1 April 2013, ATE was often available with deferred self-insured premiums. Whilst claims relating to the failure to advise as to the availability of ATE are more obvious in respect of the period prior to 1 April 2013, ATE policies are still available and a client looking to minimise the risk of an adverse costs liability may still prefer to pay a significant premium, a proportion of which may still be deferred, to obtain the necessary cover and certainty.

Solicitors still need to advise as to the availability of ATE. Whilst ATE was often associated with low-value personal injury claims, ATE is often now used in very substantial commercial litigation to reduce the risk to the bottom line of the balance sheet in the event of an unsuccessful claim. All litigating clients need to be advised of the same.

If a client seeks to bring a claim in relation to the lack of ATE that client will have to show that ATE would have been available on terms that the client would have accepted.

Clients also need to be advised of the different ways in which litigation can be funded. In large commercial claims, a corporation may well prefer to share any fruits of the successful litigation with a third party funder to running the risk of the costs of an unsuccessful claim creating a significant dent in the balance sheet. Third party funding may have been originally seen as providing access to justice, but is now additionally providing protection for the profitability of corporations.

Of course, no claim will be made against the solicitor if the claim succeeds, but if the claim fails and there is a significant adverse costs liability the disappointed client may look to the costs advice that the solicitor gave at the beginning of the retainer. Did the solicitor actually explore the possibility of third party funding?

Third party funding may lead to further claims in respect of professional negligence. A funder will invest in a claim having received a proposal from the claimant’s lawyers. That proposal will most likely contain an analysis of the prospects of success of the claim. Whilst funders will, or should, carry out their own due diligence a proposal that unreasonably over-eggs the prospects of success could lead to a negligent misstatement claim by the funder against the lawyers in cases where the claim fails.

Careful recorded advice at the outset is the way to avoid such claims.

This article was written for the Law Society – Civil Litigation section.