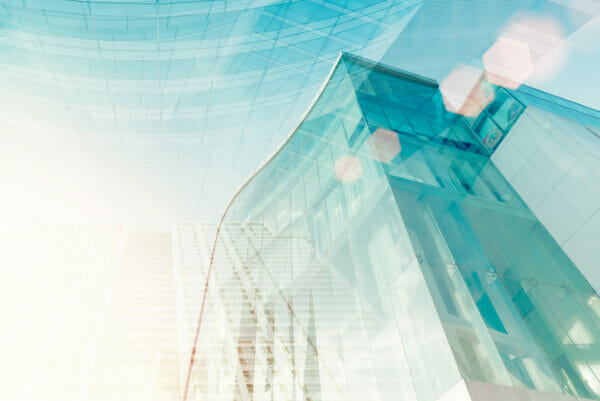 While defendants in adjudication enforcement proceedings often assert jurisdictional defences as a matter of course, Eyre J’s judgment in BraveJoin Co Ltd v Prosperity Moseley Street Ltd is a reminder that – in practical terms – they will rarely succeed, particularly where they rely on the absence of a crystallised dispute.

These enforcement proceedings arose from an adjudication between the sub-contractor, Bravejoin Co Ltd, and the employer, Prosperity Moseley Street Ltd.

In November 2020, following the contractor’s administration, Bravejoin sent six invoices totalling £78,000 to a Mr Hay, who acted for Prosperity and its group companies. Mr Hay responded stating that Bravejoin would be paid in December and attached a payment notice relating to some of the invoices. In January 2021, Mr Hay subsequently sent two pay less notices to Bravejoin. All invoices went unpaid. Among other things, Prosperity asserted that the contractual party from whom payment was sought was inadequately ascertained in the invoices.

Bravejoin referred the dispute to adjudication. In response, Prosperity took a jurisdictional defence, alleging that no dispute had crystallised. The adjudicator disagreed, holding that the submission and non-payment of invoices was sufficient to trigger crystallisation. He held that – via Mr Hay – Prosperity had treated five of the invoices as valid and was required to pay the sums claimed therein.

In the High Court, Eyre J usefully recounted the following principles on crystallisation:

Applying those principles, Eyre J held there was “clearly a dispute”. Given the six unpaid invoices that Prosperity had – via Mr Hay – treated as having been rendered to it, and the pay less notices:

“What explanation could there be in those circumstances for non-payment and that response other than that [Prosperity] was disputing liability to pay at least in the sense of not accepting its liability to pay?”

That there had been a degree of subsequent uncertainty over whom in Prosperity’s group companies Bravejoin ought to have sued was insufficient to act as a withdrawal of the claim:

“[Prosperity] and other companies in the group proceeded somewhat informally as to the nature of which company was doing what. All doubtless understood what was happening on the ground but the formalities were not clear. It is not surprising, in those circumstances, that the Claimant appears to have questioned which company should be the recipient of any proceedings or claim. That, in circumstances where invoices were rendered; where a payment notice was sent; and where pay less notices were served does not mean that there was not a dispute nor does it mean that there was an abandonment of the claim.”

Therefore, Eyre J gave judgment in Bravejoin’s favour for the adjudicator’s award plus costs and interest.

The case provides a useful reminder that – although commonly included to reserve a party’s position on jurisdiction – such points will rarely succeed given the low threshold for crystallisation.

As the cited authorities show, the court will not lightly accept arguments suggesting that no dispute has crystallised, nor apply overly legalistic analyses to the frequently informal relations between parties to construction contracts. If a party makes a claim, even if the other party rejects it or fails to respond, that will likely indicate a dispute.

Eyre J’s award of Bravejoin’s costs on the indemnity basis serves as a stark reminder of adjudication’s significance, and the risks associated with pushing matters to enforcement:

“… the courts have said that because adjudication enforcement is so important, the normal approach is to award indemnity costs in adjudication enforcement cases […] the defence put forward, I have no doubt in good faith, was simply misconceived and never going to succeed. Therefore, there is no reason why the normal TCC approach of awarding indemnity costs should not follow in the particular circumstances here.