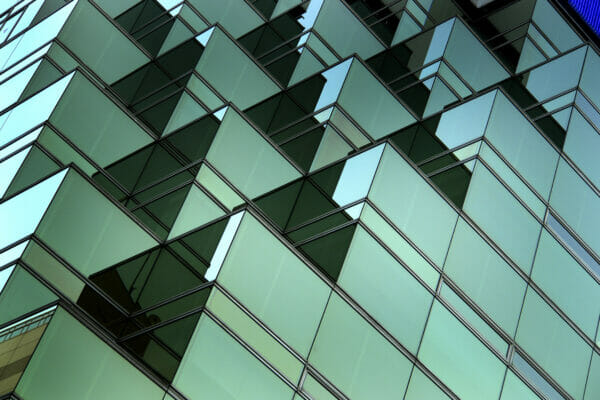 Brie Stevens-Hoare QC acted for the successful Respondents before the Court of Appeal. The claim started life in the County Court sitting at Southend. The Claimants and Appellants before the Court of Appeal (“the Whites”) claimed title to a passage way leading to their property by reason of alleged adverse possession by their predecessor, a Mr Bright. They sought rectification of the register accordingly.

The claim based on adverse possession succeeded at first instance. HHJ Holmes declared that the Whites were entitled to be registered as proprietors of the passageway with title absolute and ordered rectification of the register.

The Defendants and Respondents of the Court of Appeal (“the Amirtharajas”) appealed to the High Court. Michael Green J. allowed the appeal. The Whites sought permission to appeal to the Court of Appeal. Permissions was granted on one ground only, namely that Michael Green J erred when permitting the Amirtharajas to run a new point on appeal, when he should not have done. The suggested new point was that the Amirtharajas’ predecessors, two brothers by the name of James, had a good paper title to the passageway, rather than merely the possessory title with which they (and subsequently the Amirtharajas) were registered.

The Court of Appeal agreed with the Whites that Michael Green J should not have allowed the Amirtharajas to run the new point on appeal, namely that the James had had a good paper title to the passageway. The point was not pleaded. It was not raised as an issue at trial. There had been no documentary evidence of their title to the passageway. If the new point had been taken at trial, different evidence might have been adduced. The High Court should therefore not have permitted the paper title point to be run on appeal.

However, the question whether the James brothers had a paper title to the passageway or not was irrelevant to the outcome of the High Court appeal. The essential reason why Michael Green J allowed the appeal was that he concluded that the acts which were relied on to prove that Mr Bright had been in adverse possession of the passageway were equivocal and insufficient to prove that he had the requisite intention to possess. Permission to appeal to challenging this conclusion in the Court of Appeal had been refused as having no real prospect of success. That was fatal to the Whites’ claim.

The Whites’ claim for relief was all predicated on their adverse possession claim. The paper title issue had been wholly irrelevant to whether the Whites could establish a title by adverse possession. The appeal was therefore dismissed.

The case is a stark reminder to appellants in the Court of Appeal. If succeeding on the ground of appeal upon which permission has been granted will not result in relief the clients’ seek, then it is a good idea to consider whether pursuing the appeal is worth the candle.