Home > Distinguishing a Crock from a Gater

Distinguishing a Crock from a Gater 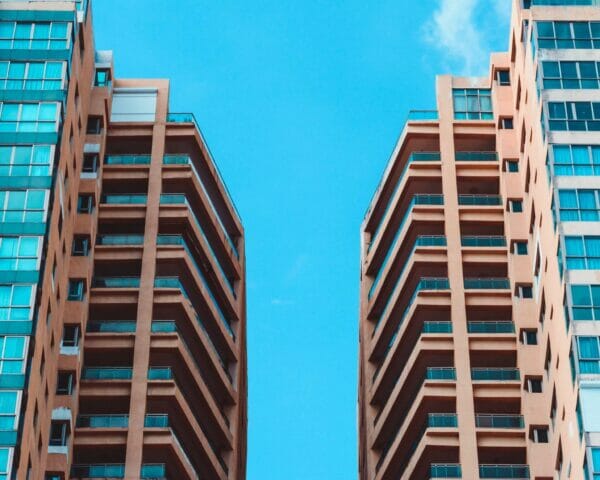 (a) in a particular manner, or
(b) on particular evidence,
of any question which may be the subject of an application under subsection (1) …

Subsection (1) gives the First-tier Tribunal (Lands Chamber) (“the FTT”) jurisdiction to determine the quantum of a service charge and the questions by whom, to whom, when and in what manner it is to be paid. Subsection (4)(a) provides that no application may be made under subsection (1) in respect of a matter which has been agreed or admitted by the tenant.

The service charge provision in the lease, whereby the tenant covenanted to pay a fair proportion of the cost of services “to be determined by the surveyor for the time being of the Lessor whose determination shall be final and binding”, was rendered void by s27A(6).

Following Ruddy v Oakfern Properties Ltd [2007] Ch 335 and Windermere, a provision in an intermediate lease which purported to allow the freeholder’s surveyor to determine the apportionment of service charges payable by the intermediate lessee – which charges were ultimately recoverable by that intermediate landlord by way of fixed percentage service charges payable by the residential sub-lessees – was void as against those sub-lessees, even though they had no direct contractual relationship with the freeholder.

The Upper Tribunal (“UT”) was concerned with the apportionment of service charges for insurance, building and estate service which were for each lessee a fixed percentage (based on the square footage for each relevant unit) “or such part as the Landlord may otherwise reasonably determine”. Suffice it to say that for some years, the landlord had been demanding service charges in different proportions from those stated in the lease.

There were two issues in the appeal:

(i) whether landlord was able to do what it had been doing, subject to the jurisdiction of the First-tier Tribunal under section 27A of the 1985 Act, or whether the words “or such part as the Landlord may otherwise reasonably determine” were rendered void by section 27A; and

(ii) if those words were rendered void, what was the effect.

The FTT disagreed with the tenants’ argument, relying on Gater and Windermere, that the words “or such part as the Landlord may otherwise reasonably determine” were void, so that the only way the landlord could change the apportionment was by an agreed variation to the lease. It preferred the landlord’s argument that those words did not purport to oust the FTT’s jurisdiction and accordingly it could determine whether the apportionment as determined by the landlord, being different from that stated in the lease, was a reasonable apportionment.

In Windermere and Gater there was a vacuum because there was still a determination to be made as regards the “fair proportion”, as to which the FTT had to make its own decision, rather than simply reviewing that of the landlord; as to the latter, see also Bedford Court Mansions v Ribiere [2017] UKUT 202 (LC).

Thus, in Fairman v Cinnamon (Plantation Wharf) Limited [2018] UKUT 421 (LC); [2019] 1 WLUK 603 it was held that where there was a discretion which enabled the landlord to re-calculate the service charge apportionments in prescribed circumstances at any time if in its opinion it was “necessary or reasonable”, whether that discretion should be exercised and if so how, was abrogated to the FTT.

In the present case, however, there was no provision for a “fair proportion” or the like; once the void wording was struck from the lease, there remained the tenants’ obligations to pay a stated percentage of the service charge, and pursuant to section 27A(4)(a), as it was an agreed formula, the FTT had no jurisdiction to amend that percentage: cf. its jurisdiction to vary a lease pursuant to Part IV of the Landlord and Tenant Act 1987.

The position cannot be better encapsulated than it was by Briggs LJ (as he then was) in Oliver v Sheffield City Council [2017] EWCA Civ 225; [2017] 1 WLR 4473, at 4487 A-C, when – citing Gater and Windermere with approval – he distinguished between a situation where the determination was to be carried out in a prescribed manner (for example by a person with discretion as to the result), and a situation where a particular determination was the only possible consequence of the application of an agreed formula.

The former provision would fall foul of section 27A(6), and was void wherever it would otherwise be of contractually determinative effect, whereas the latter would not, because the precise amount to be paid had been determined by the parties agreement and was caught by section 27A(4)(a).

Discretion may be the better part of valour, but when that discretion is struck down, in default of an agreed formula it will be the FTT that will step into the breach.