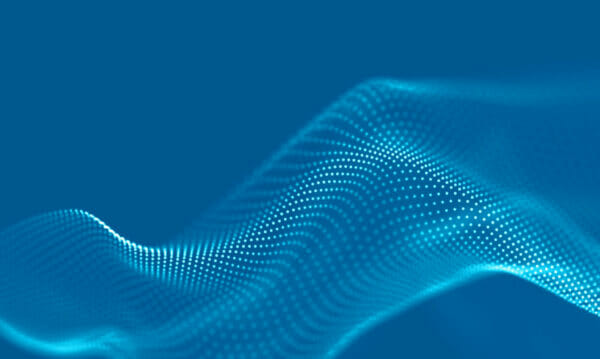 On Friday 19 November 2021 the second reading of the Coroners (Determination of Suicide) Bill took place in the House of Lords.

Whilst on the face of it this bill has been seen as a vehicle for much needed gambling reform, it in fact seeks to go much further and includes the need to consider a potentially wide range of factors that might have contributed to a death by suicide.

Presently, the legislative framework within the coronial jurisdiction is that, once a suspected suicide is reported, the death is classified as “sudden and unexplained” until an official determination as to the how the deceased came by their death is made.  The coroner is then required to undertake an investigation and in due course an inquest, sometimes alongside a jury to make a determination as to the cause of death and whether the death can, in law be registered as a one of suicide.

In the case of R (Maughan) v. HM Senior Coroner for Oxfordshire, the Supreme Court determined that the standard of proof for all conclusions at an inquest, including unlawful killing and suicide, is the balance of probabilities.  The present bill does not seek to change that.  The remit of the bill is to require the court to consider such factors after a conclusion of suicide per se has been reached.

The Bill would amend the Coroners and Justice Act 2009 to allow for the coroner or juries in inquests to record an opinion as to any factors that were relevant to a death in the case of a suicide. It would also amend the Coroners (Inquests) Rules 2013 to insert a new rule that would legally require the coroner or jury to record an opinion as to any factors that were relevant to the death by suicide and that explicit consideration be given as to whether the deceased had an addiction to gambling. The intention is that, by collecting more reliable data on the underlying factors that cause suicide in the UK, suicide prevention efforts by the Government can therefore be targeted at the underlying risk factors which cause suicides and allow for better interventions for those characterised as at risk.  However, such considerations could arguably end up being more a matter of ‘why’ the deceased took their own life as opposed to ‘how’ and the question of ‘why’ is not one of the four statutory questions that are required to be answered through the inquest process.

After the second reading of the bill, it goes to the committee stage – where detailed line by line examination and discussion of amendments takes place.

A copy of the Bill can be seen here.