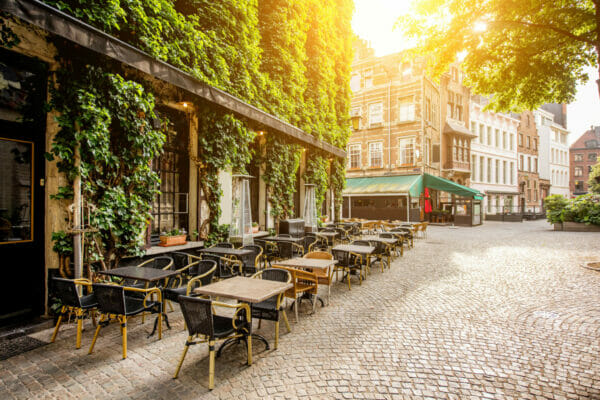 The respondent landlord (L) had let a café to commercial tenants (T), the first and second appellants. The lease provided for the payment of insurance rent within 7 days of demand. The lease contained an absolute prohibition on sub-letting and a forfeiture clause in the event of breach of covenant.

The issue was whether the re-entry had been unlawful because L’s demand and subsequent acceptance of the insurance rent had waived the right to forfeit.

The Court of Appeal dismissed T’s appeal. In short, the Court held that where the breach consisted of an unlawful sub-letting, the landlord had to know not only that the sub-letting had taken place, but also that the rent demanded or accepted had accrued due after the date of the breach. The burden of proof to establish these facts rested on T, and that burden had not been discharged.

The Court’s reasoning is a helpful expose of the difficult principles underpinning waiver. The Court explained that waiver took place where the landlord demanded or accepted rent which accrued due after the date of a breach known to the landlord. Where a tenant committed a breach of covenant which gave rise to the right to forfeit the lease, the landlord could either forfeit the lease or waive forfeiture. To be put in that position, the landlord had to have knowledge of the basic facts constituting the breach. The acceptance of rent which accrued due after the landlord knew of the breach amounted to waiver.

This case highlights the complex rules governing waiver and how the slightest misstep by a landlord can waive the right to forfeit. It is therefore a lesson in how risky it is to demand or accept any payments without full knowledge of the facts when there has been a potential breach by the tenant and the landlord may wish to forfeit.