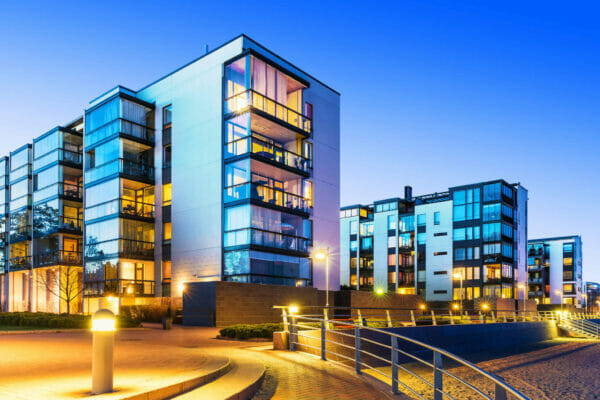 To what extent does a settlement letter curtail the rights to obtain damages for factually related losses? If one cause of loss is identified in the settlement, are losses caused by other aspects of a breach of contract still recoverable? The High Court (TCC) has recently issued guidance.

The case involved a dispute about the quality of steel piles and transition pieces for an offshore wind farm. The Claimant is an engineering, construction and maintenance company, and the Defendant is a steel-manufacturer based in Shanghai. As the report runs to over 600 paragraphs, this comment will concentrate on the basic approach of the judge.

As a result of discovered faults in welds of the steel piles and transition pieces, the Claimant had to conduct testing scans of all the materials provided by the Defendant. This meant that the Claimant could not prepare and install them at an orderly sequence as and when they arrived, but that it had to accommodate three shipments of them at a staging port, while a massive inspection and repair operation took place. This in turn not only meant that the Claimant had to pay for the costs of labour to provide for an adequate workforce, but also that it had to pay extensive standby costs for vessels that had been chartered to carry out the installation at the seabed. A non-conformance report was also issued by a regulator.

The Claimant also discovered faulty transformers which were to be installed in the transition pieces. The transformers were sent to Waterford in Ireland, where they had been manufactured. Unfortunately they came back with a different fault which had been caused by the inspection and repair, and had to be sent back again. In the meantime, both Claimant and Defendant had concluded that the steel piles and transition pieces were safe, and proceeded with installation. The summer installation season was over by this time, and installation had to be carried out in less favourable weather conditions, sometimes with less suitable vessels.

The parties entered into a partial settlement, by way of a waiver and a warranty. The waiver letter effected a transfer of the claims for costs suffered by the Defendant in exchange for a waiver of the Claimant’s claim for “the additional costs and delays it suffered as a result of non-conformance reports [of the steel consignments]”. The warranty provided the Claimants with a 25 year warranty of all the unrepaired steel piles and transition pieces, in exchange for release of the final payment under the original contract. At the liability hearing, the judge decided that the Claimant had agreed to waive all its claims under the weld defects.

In the quantum hearing, the Claimant advanced several arguments aiming to broaden its scope of damages, mostly arguing that the non-compliance report(s) had restrictive application or that the settlement waiver did not apply to all losses (e.g. only applied to the steel piles and not transition pieces, that some losses incurred prior to the issuing of the report(s), and that there were ancillary costs such as office overheads and effects of bad weather) (see para 30 for a full list).

The judge held that the Claimant had not waived the breaches of contract by the Defendant, only certain consequences of them (para 54). The consequences waived were the costs associated with complying with the non-conformance reports.

That being the case, it was still open to the judge to decide that certain remedial actions, independent of the issuing of the non-conformance report, were delayed because of the Defendant’s breach (see paras 109 to 113). The Claimant would have concentrated its energies in solving other problems in installing the wind turbines, and its resources had to be diverted because of the Defendants’ breaches (see para 121).

By contrast, losses which causally derived from the non-conformance reports could not be claimed. An example is the decision not to extend the charter of a ship, resulting in an inability to use that ship and consequent loss. As this was directly caused by the non-conformance report, it had been waived in the settlement letters (see para 180). This approach is consistently applied throughout the judgment (see e.g. para 278).

The approach appears to be based on sound logic. Where the settlement letter only waives some losses resulting from the non-conformance report, there is no necessary implication that other losses could not be recovered. In fact, by naming the non-conformance reports as the relevant cause to which the settlement applies, it could be said that the parties excluded all other losses causally related to the defendant’s breaches – to name one is to exclude another.

What this case serves to highlight is the need to be absolutely clear on the wording of a settlement letter. Where the settlement is for anything less than ‘full and final settlement’, the need for precision becomes even more important. The letter in this case had not settled the breaches of contract, only some of its consequences, leaving the defendant vulnerable to a substantial claim for additional damages.