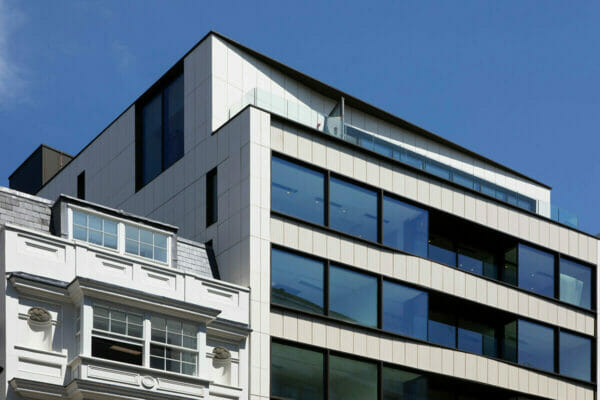 Earlier this month The Lawyer revealed its Top 20 Cases of 2022, featuring a whole host of cases set for trial this year. The Lawyer has now published what it considers to be the top 10 appeal cases of 2022, and we’re delighted to report that Skatteforvaltningen (the Danish Customs and Tax Administration) v Solo Capital Partners has been listed, featuring Nigel Jones QC and Laurence Page.

A case, described by Justice Baker as “litigation on a massive scale”, had its day in court last year. Skatteforvaltningen (the Danish Customs and Tax Administration) v Solo Capital Partners surrounds an allegation of a £1.5bn fraud, relating to fraudulent applications to claim refunds of dividend withholding tax.

The claim has plenty of parties represented, with a total of 114 defendants named and featured in The Lawyer’s Top 20 cases for 2021.

The Kingdom of Denmark is the driving force behind the claim, while the lead defendant is a London-based hedge fund placed into special administration five years ago. Most of the defendants are alleged to have participated in the fraud, while claims have also been issued against others in respect of alleged negligence or unjust receipt of proceeds.

In March 2021, Baker struck out the £1.5bn claim in a blow for SKAT. The case now proceeds to the Court of Appeal. The claimant is appealing against his conclusion that the claims are barred by the revenue rule. The appeal will also include consideration of the Brussels I Regulation, which Baker J held did not disapply or oust the revenue rule in respect of those defendants to whom it applied.

Acting for the respondent, Sanjay Shah: