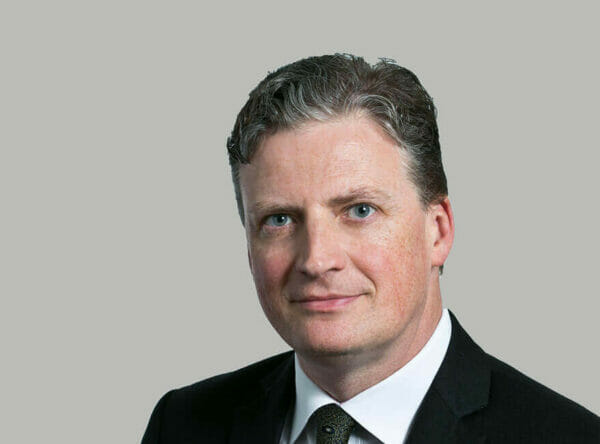 Colm Nugent has successfully persuaded the High Court in Paul Wright v Troy Lucas (a firm) & George Rusz to rule, for the first time, on the duty owed to the public by unqualified advisers, including those known as McKenzie Friends.

Paul Wright v Troy Lucas (a firm) & George Rusz held that Mr Rusz, who operated through the firm of Troy Lucas, owed his client, Mr Wright, a duty of care to advise him to an appropriate standard.  Although Mr Rusz never described himself as a solicitor, he did say he was “an experienced legal professional”.  In this particular case, Mr Rusz’ advice was held to be short of that standard and at times “positively harmful“.   The High Court ordered Mr Rusz to pay £263,759 to Mr Wright, plus £73,200 costs.  This was to compensate Mr Wright for what he was likely to have received had he been properly advised.

Paul Wright, a nurse and care home manager from Essex, suffered permanent disability after three plastic bags were left inside him during an operation in 2004 at the Basildon and Thurrock NHS Foundation Trust. The court ruled that, as a result of negligent advice from George Rusz and his company, Troy Lucas, Mr Wright had been able to pursue only part of a claim against the trust.

In 2011 the trust admitted limited liability and settled the claim for £20,000. Mr Wright had to pay £75,000 towards the hospital’s legal costs because, the court said, of the way that Mr Rusz had conducted the case. According to the High Court ruling, Mr Rusz had made spurious applications for disclosure from the hospital and failed to comply with court orders. He also failed to take advice from a barrister and sought “fantastical” sums for damages ranging from £1 million to £3 million without submitting evidence to support the figures.

The ramifications of the decision

The key finding in Paul Wright v Troy Lucas (a firm) & George Rusz is that a defendant McKenzie Friend’s duty and standard of care should be determined by that which they themselves assumed.  In other words, if a McKenzie Friend (or similar) chooses to persuade a client that they have the skills and abilities of a qualified solicitor or barrister, then that is the yardstick by which they shall be judged.

This is the first and only decision on the role of those operating below the radar in the provision of legal services.  And it should serve as a warning for any firm or individual professing to have legal skills they either do not possess or are not permitted to exercise, and whose mistakes result in their client getting a much worse outcome than if the client had used an actual lawyer.  In this situation, Paul Wright v Troy Lucas (a firm) & George Rusz rules that the court will expect you to make up the difference.

Cuts to legal aid has led to a growth in the number of people offering to assist people not represented by a solicitor or barrister in court.  These McKenzie Friends do not have to be legally trained or have any professional legal qualifications.  Nor does the work they do need to be covered by insurance. There is also no limit to the fees they may charge or, in practical terms, the services they can sell.  There is a Practice Direction governing what they can and cannot do but, in the absence of regulation, that guidance relies entirely upon informed clients and ethical providers.  In the absence of compulsory insurance, the client may well be left with no recourse, other than a worthless judgment against an impecunious firm or individual.   Nor is it unrealistic to expect many people who cannot afford a lawyer in the first place to be expected to have the resources to use a lawyer to sue the McKenzie Friend who has caused them loss.

It is difficult to think of any other circumstances in which consumers are left so entirely at the mercy of providers in such a sensitive and important area as access to justice.   In the Paul Wright v Troy Lucas (a firm) & George Rusz case, the underlying claim could well have been settled with Mr Rusz taking a huge slice of the damages leaving Mr Wright the poorer and none the wiser.

This situation is causing increasing concern, including recently from the Lord Chief Justice, not least because those using McKenzie Friends are often vulnerable and desperate so open to exploitation.