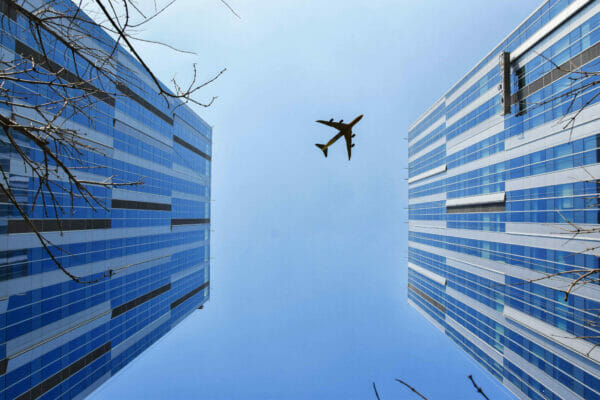 What was the background to the arbitration?

The matter was submitted to the International Centre for Settlement of Investment Disputes (ICSID) on the basis of the Argentina-Spain bilateral investment treaty (BIT) (1991) and concerned claims (including claims under the treaty, international law, and Argentine law) arising out of Argentina’s alleged unlawful re-nationalisation (and the taking of other
measures). The claims were in relation to the Spanish incorporated claimants’ investments in two Argentine airlines (Aerolíneas Argentinas SA and Austral-Cielos del Sur SA) and their subsidiaries (with a counterclaim from the respondent).

The tribunal comprised judge Thomas Buergenthal (president), Henri C Alvarez QC and Dr Kamal Hossain. In a majority award dated 21 July 2017 (the award), the tribunal ordered the respondent to pay compensation to the claimants of $320,760,000 with interest and costs (and dismissed other claims as well as the counterclaim).

Dr Hossain issued a dissenting opinion in which (in summary) he stated his disagreement with the majority’s conclusion that the tribunal enjoyed jurisdiction to grant relief to the claimant under the treaty (his conclusion being that it did not, and therefore the claimant was not entitled to the remedy awarded).

What issues arose in relation to the claimants’ standing and the admissibility of their claims and what did the tribunal decide?

The respondent argued the claimants lacked standing in light of an agreement of January 2010, by which the claimants had assigned the proceeds of a potential award to a subsidiary of two of the claimants (Air Comet). A matter dealt with in a decision on jurisdiction made in 2012, in the award the tribunal determined that as the assignment in question postdated the filing of the arbitration, it did not affect the claimant’s standing to bring the proceedings.

In the course of the merits hearings, the respondent argued further that:

The tribunal rejected the arguments and found that the assignment agreement could have no impact on the standing of the claimants in the proceedings.

Other issues of admissibility

The respondent had challenged the admissibility of the claimants’ claims at an earlier jurisdictional stage, but the tribunal returned to the matter in the award, rejecting them. Among other things:

What did the tribunal decide about breaches of the ‘fair and equitable treatment’ obligation?

Ultimately, the tribunal concluded in its review of the scope of the FET obligation/standard that:

What did the tribunal decide about ‘creeping expropriation’?

What decisions did the tribunal make about damages, interest and costs?

The tribunal directed the respondent to pay compensation to the claimants of $320,760,000, with interest thereon (compounded semi-annually at the six-month US Treasury Bill rate from 30 December 2008 until payment in full). A payment of $3,494,807 was made as a contribution toward their reasonable legal and other costs, with interest calculated on the same basis, but running from the date of the award until payment in full.

What points are made in Kamal Hossain’s dissenting opinion?

In his 40-page dissenting opinion, Dr Hossain set out arguments leading to his conclusion that the tribunal lacked jurisdiction to grant relief under the treaty (and therefore to grant the claimants the relief awarded in the award). This was on the basis that the claimants had failed to establish that they were investors entitled to protection under the material treaty, or that their investments in respect of which protection was sought were protected investments under the treaty.

What were the claimants’ funding arrangements and what did the tribunal say about them?

The claimants had worked with third-party funder Burford Capital Ltd (an investment company headquartered in Guernsey) which had agreed to finance the claimants’ litigation expenses in the arbitration. The award contained no critique or developed analysis of the presence of third-party litigation funding.

In his dissenting opinion, Dr Hossain criticised the arrangement on grounds including that the practice of third party funding of investment arbitration could be characterised as champerty in this case. He argued that the BIT was not intended to enable payment of awards to third party funders who were not ‘investors’ and who had no protected ‘investment’ and who ‘only came into the situation’ to ‘advance funds in order to speculate on the outcome of a pending arbitration’.

What practical implications does this award have for investment arbitration practitioners?

A very useful resource on topics of FET and expropriation, the award with the dissenting opinion provides a key example of the use of third-party funding in ICSID proceedings (as well as arguments that have been deployed against it).

This article was first published on Lexis®PSL Arbitration on 17 October 2017. Charles Raffin was interviewed by Nicola Laver. The views expressed by the Legal Analysis interviewees are not necessarily those of the proprietor.