Home > Is a judgment procured by fraud ever secure?

Is a judgment procured by fraud ever secure? 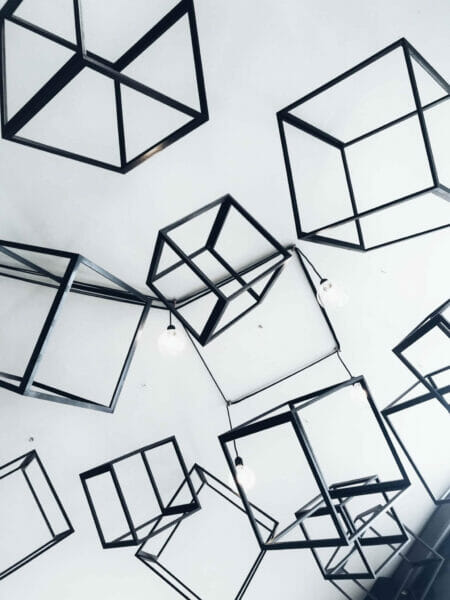 Sophocles wrote that “things gained by unjust fraud are never secure”. Lord Denning described fraud as “a thing apart” which once proven “unravels all”. Where a judgment is procured by fraud, an action lies for set aside or rescission of that judgment. Where the victim of the fraud could have discovered it before the trial of the initial action, is the bringing of a rescission action an abuse of process?

That was the issue before the Supreme Court in Takhar v Gracefield Developments Ltd and others. The majority held that, as a matter of both principle and policy, lack of due diligence did not render an action to set aside a judgment obtained by fraud an abuse of process (provided that the original trial did not itself include an allegation of fraud). The minority considered that it was a matter for the discretion of the court whether lack of due diligence on the part of the victim was a bar to an action to rescind a judgment which required a factual analysis in each case.

What were the facts of the underlying action?

Mrs Takhar transferred title in several properties to Gracefield Developments Limited, a newly formed company in which Mrs Takhar, Mrs Krishan and Dr Krishan (Mrs Krishan’s husband) were shareholders. Mrs Takhar subsequently issued proceedings in the Chancery Division, alleging that the properties had been transferred to Gracefield as a result of undue influence or other unconscionable conduct on the part of the Krishans. She further claimed that it had been agreed that she would remain the beneficial owner of the properties; the properties would be renovated and let; and rent would be used to cover the cost of renovation which, in the immediate term, would met by the Krishans.

The Krishans defended the claim on the basis that Gracefield was set up as a joint venture company for the renovation and sale of the properties, and that, upon sale, an agreed value would be paid to Mrs Takhar for the properties, with any further profit to be divided equally between Mrs Takhar and the Krishans.

Ultimately, the trial judge preferred the evidence of the Krishans. In doing so, the judge placed significant weight on a written profit share agreement purportedly signed by Mrs Takhar.

In advance of trial, Mrs Takhar sought permission to obtain evidence from a handwriting expert to examine the signature on the profit share agreement. That application had been refused because it had not been made until trial was imminent.

At trial, Mrs Takhar gave evidence that she could not say that the signature on the profit share agreement was not hers, but she was unable to explain how it had got there. Given that no case of forgery had been advanced, the judge concluded that the written agreement represented an earlier oral agreement that Mrs Takhar would transfer the properties to Gracefield and, accordingly, Mrs Takhar’s claim was dismissed.

Mrs Takhar subsequently obtained a report from a hand writing expert. The expert’s report stated conclusively that the signature on the profit share agreement had been transposed from a previous letter which Mrs Takhar had sent to the Krishans’ solicitors and was not genuine.

The application to set aside the judgment

Mrs Takhar issued proceedings to set aside the judgment in favour of Gracefield on the grounds that it had been obtained by fraud. The respondents argued that the set aside claim was an abuse of process as it relied on evidence which she could, with reasonable diligence, have put before the court in the initial proceedings; the documents on which the expert report was based had been available to Mrs Takhar for approximately 12 months before trial and, accordingly, she could have obtained the report before trial.

The abuse of process point was tried as a preliminary issue before Newey J, who held that a party who seeks to set aside a judgment on the basis that it was obtained by fraud did not have to demonstrate that they could not have discovered the fraud before the trial of the initial action by the exercise of reasonable diligence.

The respondents appealed. The Court of Appeal (Patten, King and Simon LJJ) allowed the appeal. Patten LJ, delivering the leading judgment, held that (having reviewed the leading authorities on cause of action estoppel, issue estoppel and setting aside judgments based on fraud) that, in order to proceed with the second claim, Mrs Takhar had to establish that evidence of fraud was not available at the time of the first trial and could not have been discovered with reasonable diligence.

The judgment of the Supreme Court

However, that general principle was subject to two potential caveats. First, where fraud had been raised at the original trial, but new evidence as to the existence of the fraud is prayed in advance of a case for setting aside the judgment, it may be appropriate for the court to have discretion as to whether judgment should be set aside. Second, where a deliberate decision is taken not to investigate the possibility of fraud in advance of the first trial, even where fraud is suspected. In both situations, Lord Kerr considered that it was arguable that the court should have discretion as to whether to allow the application to set aside to proceed. However, he declined to reach a conclusion on either issue as neither arose on the facts of this case.

Lord Sumption (with whom Lord Hodge, Lord Lloyd-Jones and Lord Kitchin agreed) also agreed with the judgment of Lord Kerr but went further:

Lord Sumption left open the question of whether the position was any different where the issue of fraud was raised unsuccessfully in the underlying proceedings but expressed his provisional view that the outcome would be the same.