Home > It’s all a matter of Interpretation

It’s all a matter of Interpretation 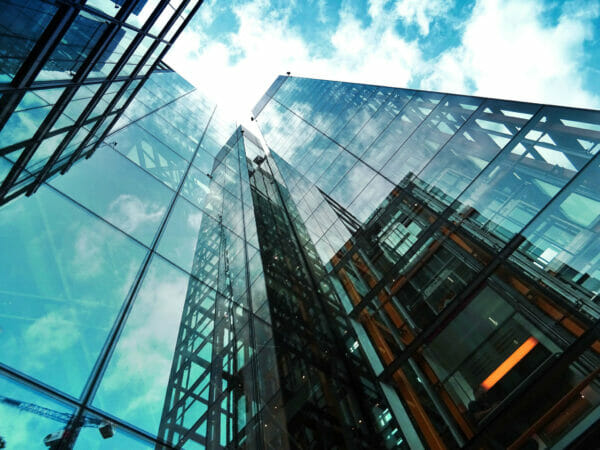 It is often the case that, when parties negotiate the parties’ rights to terminate a contract on particular terms, one party will often wish to have an opportunity to rectify any potential termination default that they have committed, whereas the other will wish to retain the discretion to determine when a contract will come to an end in the event of a termination event.  The issue in the case was essentially about contractual interpretation, and a conflict within a termination clause which meant either the main contractor was entitled to serve a termination notice immediately on its subcontractor, or that there was a requirement that the main contractor provide an opportunity to the subcontractor to remedy the default before serving a termination notice.

The proceedings arose against the background of a project for the construction of an energy-from-waste plant.  The Defendant (‘HZI’) was the main Engineering, Procurement and Construction contractor. The Claimant (‘ICL’) was a subcontractor, engaged under a design and build contract.  HZI had terminated the contract with ICL and removed ICL from the building site due to an alleged failure by ICL to proceed regularly and diligently with the works. The relevant clause in the contract upon which HZI relied upon to do so read:

“43.1 If [any of a list of terminating events occur] then, subject to sub-clause, 43.1A (…) the purchaser may forthwith by notice terminate the employment (…).”

HZI sent a termination notice to ICL.  Within the termination notice itself, HZI stated that it did not wish to exercise its discretion under subclause 43.1A.  ICL sought a part 8 declaration arguing that the two clauses together were to be read as denying HZI the right to terminate without first giving notice under 43.1A and the seven day rectification period has expired.

Following Wood v Capita [2017] UKSC 24 (at [10] to [13]), Jefford J first held that the textual approach of the objective meaning of the words was appropriate as the contract was a complex commercial document with careful consideration and drafting. The words ‘subject to’ used in clause 43.1 clearly indicated that the right to terminate was conditioned in certain instances by the requirement of notification and seven-day period of rectification. The wording was similarly used in other clauses, clearly indicating that ‘subject to’ was meant to be taken as a qualification of certain contractual rights.

Jefford J also tested the meaning put forward by HZI of the clause, namely that ‘subject to’ did not create a requirement of notification as the matter was left to HZI’s absolute discretion under the term. In doing so she omitted the words ‘subject to’, and found the meaning of the clause to be exactly as HZI suggested.  If the words were omitted from clause 43.1, then there was an entitlement to give notice to terminate forthwith under cl. 43.1 in all the circumstances specified under the various sub-clauses.  Under clause 43.1A, if HZI choose to give a notice of default and the Contractor failed to comply, HZI may then give a notice to terminate. That was exactly HZI’s position as to the proper construction of clauses 43.1 and 43.1A, so it was apparent that on this construction the words “subject to” were redundant. Jefford J therefore concluded that: “Such an interpretation in a carefully crafted bespoke contract was unlikely”.

Finally, Jefford J found that as it was a general right – without the need for a specific contractual provision – of HZI to require rectification of a breach and to put ICL on notice that a failure to do so will result in termination, the words have no meaning if they do not denote the conditioning of the right to terminate by the seven-day notice.

Jefford J rejected this, holding that what the words did was to emphasise that whether to give such a notice and commence the termination process was a matter for HZI and that failure to do so would not have adverse consequences, such as an argument that the absence of a notice evidences the absence of default or the waiver of its right to rely on the default.

This case serves as a useful reminder for lawyers involved in the drafting of contracts to think carefully about subordinating clauses to others yet at the same time trying to retain some power or discretion in the main clause.  As in the instant case, a power of a contracting party cannot both be ‘at its absolute discretion’ and ‘subject to’ a different term in the contract without one of those clauses giving way.  As ‘absolute discretion’ takes the conditions of decision-making outside the limitations of the contract, and ‘subject to term x’ makes that decision-making conditional on an express term within contract, what this case seems to confirm is that the latter is the provision which should take precedence.   Therefore where an event entitling one party to terminate occurs, it is always in the party’s absolute discretion whether to terminate, unless that discretion has expressly been limited in the contract, the party is bound by that limitation.

This case also is helpful for litigators when construing a contract, as it provides a clear indication that the courts will strive to interpret inconsistent provisions in a contract so far as is possible to keep the term in force.