Home > Japanese Knotweed: an actionable nuisance, but not for the reasons we were previously given

Japanese Knotweed: an actionable nuisance, but not for the reasons we were previously given 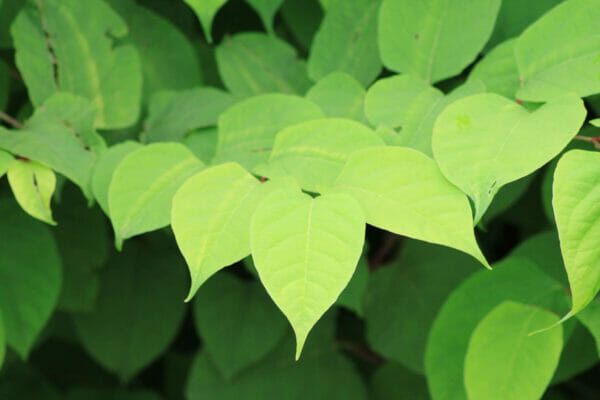 The Court of Appeal in Network Rail Infrastructure Ltd v (1) Williams (2) Waistell [2018] EWCA Civ 1514 gave judgment on 3 July 2018 on a landowner’s liability in nuisance where it had allowed Japanese knotweed (“JKW”) to grow in close proximity to its neighbours’ land.

The first instance decisions of Mr Recorder Grubb in the Williams v Network Rail Infrastructure Ltd (“NR”) and Waistell v NR in the County Court in Cardiff were upheld, but on substantially different grounds.

Sir Terence Etherton MR (with whom Sharp and Leggatt LJJ agreed) held that the Recorder had been wrong in principle to find that the presence of JKW within 7 metres of the Claimants’ land was an actionable nuisance simply because it diminished the market value of their properties. This would have extended recovery for the tort of nuisance to pure economic loss, which represented a “radical reformulation of the purpose and scope of the tort”. The cases upon which the Recorder had relied (Thompson-Schwab v Costaki [1956] 1 WLR 335 and Laws v Florinplace Ltd [1981] 1 All ER 659) were interlocutory decisions and did not support the Claimants’ case.

The amenity value of a property does not include the ability to dispose of it for an unblighted value.

The JKW had Caused Damage to the Land

Based on the expert evidence the Recorder had found that there had been no damage to the Claimants’ land and that the mere encroachment by the rhizomes (a root-like structure) was not actionable.

Their Lords- and Lady-ship disagreed. They held that the mere presence of the rhizomes in the soil diminishes the amenity value of the land as it “imposes an immediate burden on the owner of the land in terms of an increased difficulty in the ability to develop, and in the cost of developing, the land”. This was based on the fact that soil containing JKW rhizomes is “controlled” waste under the EPA 1990 and would need to be removed by a licensed organisation.

Even though the point had not been argued below and indeed, there was no evidence on the development of the Claimants’ land before the Recorder, the Court held that they were entitled to reach this decision, as the Claimants had put in issue the question of whether there had been an unlawful interference with their enjoyment of their land.

The Court considered its decision was consistent with those in Hunter v Canary Wharf Ltd [1997] AC 655 and Blue Circle Industries Plc v Ministry of Defence [1999] Ch 289.

Presence of Roots Alone Would be Sufficient

At [72] the Court held that a claimant should be able to obtain a final mandatory injunction to compel treatment of JKW even where there has been no physical damage to the property.

The decision leaves landowners with a real problem (as if treatment of JKW were not bad enough): how do you know when encroachment occurs or is likely to occur?

It may also mean that many potential claims will be statute-barred as, presumably, the damage occurs when the rhizomes first encroach.

For the background to the case please refer to Andy’s earlier article – Japanese Knotweed and the Emergence of “Proximate Nuisance”: The Far-Reaching Consequences of Having JKW on Your Land”.

If you are interested in attending Hardwicke’s free evening seminar on 6th September which looks at the issues relating to Japanese Knotweed and will involve expert speakers from Advanced Invasives, please email events@gatehouselaw.co.uk.