Home > Joining the company: when should a company be joined to a shareholder dispute?

Joining the company: when should a company be joined to a shareholder dispute? 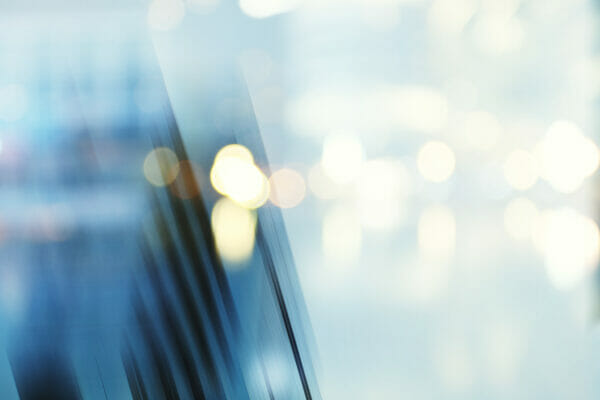 This appeal arose in the context of long-running and complex dispute between the shareholders of Kings Solutions Group Limited (‘the Company’).

In December 2018, both the Company and KSSL were joined by consent on the basis that (i) joinder was necessary in order to for either be bound by any decision of the Court and/or give appropriate disclosure; but (ii) both the Company and KSSL would take a neutral position in the dispute.  In response, it was confirmed that the Petition would be duly amended, though this never occurred.

In January 2019, Points of Claim were served and a consent order for directions was approved by ICC Judge Prentis, both of which named KSSL as the 6th Respondent.  The Respondents, save for the Company and KSSL, were further ordered to file and serve Point of Defence by 22 March 2019.  Proceedings continued with KSSL named as the 6th Respondent in court documents.

Leech J dismissed the application as misconceived.  Although Leech J considered the matter could be disposed of on the simple basis that KSSL had never been ordered to serve Points of Defence, Leech J also noted that it would not be appropriate to vary the order of ICC Judge Prentis in any event.

By reference to the authorities, Leech J began with the well-established principle that a company’s funds should not be spent on disputes between shareholders (as stated in, for example, Re Crossmore Electrical and Civil Engineering Ltd (1989) 5 BCC 37, referred to at [53]).

However, it was said in Re a Company No. 004502 of 1988, ex p Johnson [1991] BCC 234 (cited at [54]) that Crossmore had also ‘brought to the profession’s attention’ two main reasons why it may sometimes be appropriate to join the company as a nominal respondent to the petition.  Where any order of the court involves the company’s interest (such as an order to provide disclosure or an order to buy back some of the shares that are in issue), the company’s representations are required because: (i) the interests of creditors may be affected; and (ii) the interests of members as a whole may be affected in that the company should have sufficient moneys to carry on its business in a proper way after it has spent moneys on buying in shares.  Apart from these two interests, however, the company has “no business whatever to be involved” in unfair prejudice petitions on the fundamental principle that its funds should not be expended on disputes between shareholders.

In the same case, it was further recognised that it would be appropriate for a company to be represented during the delivery of the judgment; or following modern practice, at the time the judgment is released to counsel the evening before for consideration of consequential matters the next morning at the time of handing down.  This is because (i) the board may need advice from counsel as to what representations on behalf of the company should be made before the order is considered; and (ii) there also may well be a need for the company’s interests as a whole to be considered for any consequential orders.

Leech J considered at [56] that it made ‘obvious sense’ for the Court to invite the company itself to make representations before any final order is made; especially if the court is considering whether to make a buyout order against the company itself.  In those circumstances, the interests of the creditors may need to be protected before any order is made. It further made sense that, in some circumstances, the company may be called on to take a more active role in the proceedings; most obviously in matters relating to disclosure.  However, for most part, the company should remain neutral as between individual shareholders.

Leech J further considered that, by parity of reasoning, the same principles should apply to a subsidiary.

It is important for practitioners to bear in mind, at the outset of an unfair prejudice petition, whether the company which is the subject of the Petition is going to be joined to the action, and whether it will be required to file Points of Defence. Standard practice is for the company to be joined as a nominal respondent to the Petition in order that relevant representations can be made as to the company’s interests.