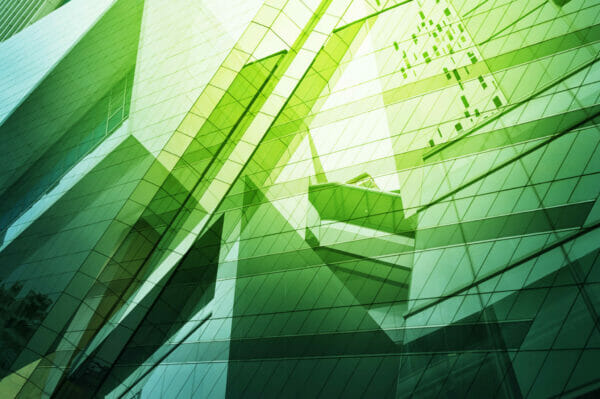 TT succeeded at trial before Warren J, who held that the contract was voidable for duress notwithstanding that PIAC’s threat to TT to stop doing business with it was entirely lawful.

The Court of Appeal overturned Warren J’s decision, holding that the so-called doctrine of ‘lawful act duress’ did not extend to a situation where the defendant uses lawful pressure to achieve a result to which it believes in good faith it is entitled.

The Supreme Court has unanimously upheld the Court of Appeal’s decision, but for different (and differing) reasons. The majority judgment was given by Lord Hodge, with whom Lords Reed, Lloyd-Jones and Kitchin agreed. The central theme of their judgment is that the doctrine of lawful act duress, though a common law doctrine, has its origins in the equitable doctrine of undue influence. As Lord Hodge put it at [2]:

“[T]he courts have developed the common law doctrine of duress to include lawful act economic duress by drawing on the rules of equity in relation to undue influence and treating as “illegitimate” conduct which, when the law of duress was less developed, had been identified by equity as giving rise to an agreement which it was unconscionable for the party who had conducted himself or herself in that way to seek to enforce. In other words, morally reprehensible behaviour which in equity was judged to render the enforcement of a contract unconscionable in the context of undue influence has been treated by English common law as illegitimate pressure in the context of duress.”

In the majority’s view, PIAC’s conduct (described at [58] as “hard-nosed commercial negotiation”) did not cross the line into what equity would have regarded as unconscionable behaviour, and so did not constitute duress at common law.

The majority differed from the Court of Appeal (and from the approach taken by Lord Burrows in his minority judgment, discussed below) about the relevance of the defendant’s state of mind – specifically, whether or not it had acted in good or bad faith. In the majority’s view, what matters is the defendant’s behaviour, not its belief as to the legitimacy of the demand.

By contrast, in his minority judgment Lord Burrows endorsed the Court of Appeal’s reasoning. His conclusion was that a “necessary requirement” for establishing lawful act economic duress is that the defendant’s demand is made in bad faith, in the sense that it “does not genuinely believe that it is owed what it is claiming to be owed or does not genuinely believe that it has a defence to the claim being waived by the threatened party” [102]. Accordingly, since there was no finding that PIAC did not genuinely belief that it did not owe TT the disputed commission, the Court of Appeal was right to overturn Warren J’s order rescinding the contract.

Whilst the Supreme Court has not shut the door to ‘lawful act economic duress’, it remains to be seen to how far it has left that door open.