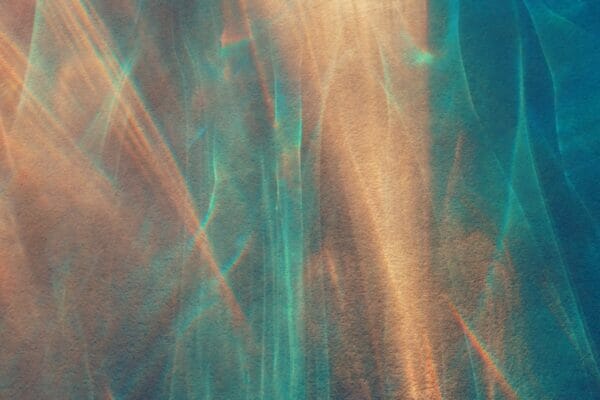 Dispute Resolution analysis: The court was asked to consider the circumstances in which a solicitor could rely on privileged material and instructions given in confidence by a client to evidence a claim against that client in fraud and conspiracy with the aim of setting aside the retainer, in the form of a conditional fee agreement retainer (CFA), and claim damages or restitution in respect of the legal fees accrued under the CFA. The court held that exceptions to legal professional privilege were strictly limited, setting out the authoritative test that the solicitor would have to show iniquity sufficient to take the case out of the ‘ordinary run of cases such as this’. Further, there was no public policy justification to treat a CFA differently to any other retainer. There was no scope for an overarching implied term of good faith between the client and solicitor as the solicitor’s fiduciary duty excluded such a term. Written by Lauren Godfrey, barrister at Gatehouse Chambers.

While this case is of general interest to the legal community given its consideration of legal professional privilege, it will be of particular interest to lawyers who act under CFAs but fall out with their clients.

Often lawyers acting under CFAs are concerned to recover their fees where their clients have acted in a manner in the litigation that conflicts with advice or prejudices the costs position on which the solicitor’s recovery of legal fees depends. This decision significantly limits the scope for lawyers to rely on a fraud to set aside a retainer and claim damages or restitution of the fees relating to the work thrown away.

The court was not prepared to find an overarching duty of good faith or imply any of the range of clauses contended for by the claimant to give efficacy to the contract due to the clauses being too imprecise or not meeting the necessity threshold to justify implication.

The claimant, a firm of solicitors (Candey) was retained by a client, the first defendant (Bosheh) to defend claims brought by a third-party alleging conspiracy to defraud. The claim was also brought against the second defendant who was the third party’s in-house counsel alleging he was a co-conspirator with the first defendant.

There was an express term of the CFA requiring the first defendant to ‘always seek to recover costs by order or agreement’ (the ‘Costs Term’).

However, the first defendant settled the matter without reference to the claimant on a ‘drop hands’ basis which deprived the claimant of any fees for its services. Under that deal, the second defendant was paid £150,000 by the third party.The claimant sought to set aside the retainer for fraud, misrepresentation, breach of variously expressed implied terms and breach of an overarching implied term of good faith.  The claimant also made a claim in breach of contract for the breach of the Costs Term in the first defendant settling the matter without seeking costs from the third party.

The court considered the scope of any exemption to legal professional privilege arising by reason of alleged fraud. The court declined to take a broad view that fraud unravels everything, adopting a narrow view, based on precedent, that the rule was whether the conduct amounted to iniquity so as to take the case out of the ‘ordinary run of cases such as this’: per Mr Justice Popplewell in JSC BTA Bank v Ablyazov [2014] EWHC 2788 para [71].

A client being (merely) untruthful in  instructing the solicitor how to defend the claim (whether amounting to fraud or not) was not sufficient to take the case out of the ordinary run of cases and satisfy the iniquity test.

The court considered whether Hakendorf v Countess of Rosenberg [2004] EWHC 2821 did not support the broad proposition that a solicitor may rely on privileged material to make out the case against a former client. On facts that there was no disclosure by the solicitor of privileged material, the client had waived privilege in documents that she relied upon and in any event, the client had challenged the solicitors’ fees under the Solicitors Act 1974. The judge concluded that the true ratio of Hakendorf turned on the type of waiver found to exist in Paragon Finance v Freshfields [1999] 1 WLR 1183.

Finers v Miro [1991] 1 WLR 35 was distinguished on the basis that in that case there was no disclosure to a third party; disclosure was only to the court for the purposes of seeking directions in relation to trust property. The judge also noted that Finers was in any event an example of the iniquity test being met rather than supporting the broad approach contended for by the claimant.

The court was also invited to apply a special public policy rule to CFAs to protect solicitors from fraud; the court declined to do so, holding that lawyers acting under CFAs had adopted the risk and were contractually remunerated (on success) for that risk. There was no general duty of good faith owed to a solicitor in these circumstances; not least because the solicitors’ fiduciary duty excluded the implication of such a term.

A breach of contract claim remained based on the clients’ breach of an express term requiring them to seek costs as part of any resolution to the claim, but the court valued this claim at approximately £21,000, far less than the solicitor had been contending it was due in damages for breach of the CFA.