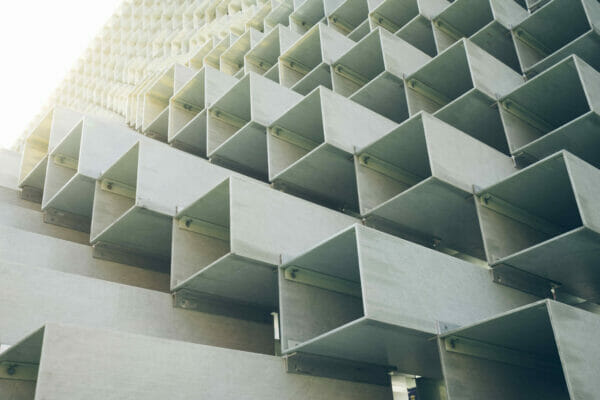 The Claimant and Defendants were parties to a construction contract that made no provisions for adjudication or payment. As a result, section 108(2) and 109 of the Construction Act were implied into the contract. A dispute then arose over the Claimant’s payment application for the final account, which was then referred to adjudication.

In that first adjudication, Mr Sutcliffe held that the Claimant was entitled to the sum on its payment application, £106,160.84, because the Defendants had failed to issue either a payment notice or a pay less notice to adjust the notified sum.

However, six days after Mr Sutcliffe’s decision, the Defendants went on to commence a second adjudication to determine the true value of the works. The second adjudicator, Mr Sliwinski, decided that no sum was due to the Claimant.

It did not make a difference here that the payment application was for a final account rather than for an interim payment. The same fundamental principle in Grove still applied. Subsequent to the result of the first adjudication, there was an immediate payment that had to be made before a second true value adjudication could be commenced. That immediate payment was important because it was vital for maintaining the cashflow of the contractor. Otherwise, the Defendant would be able to avoid the consequences of their own failure to provide a payment or pay less notice by stalling the Claimant.

Despite the clear position in Grove that payment was required before a true value adjudication could be commenced, Stuart-Smith J did not determine any issue in relation to the jurisdiction of the second adjudicator. Citing Harding v Plaice [2015] EWCA Civ 1231, a case involving payment of the final account, he observed that in that case, it was not a prerequisite for commencing a further adjudication, that the party had to first discharge its payment obligation.

It was unnecessary to determine the jurisdiction question of whether commencement should have been restrained, according to Stuart-Smith J, because it was sufficient to hold that a Defendant could not rely upon the result of the true value adjudication in enforcement if it had not first discharged its payment obligation.

The Davenport case is the first reported decision to apply Grove. The key take-away, from Stuart-Smith J is that Grove is meant to apply to both true value adjudications in the interim payment context and the final account payment context by preventing a Defendant from relying on a subsequent decision without first having discharged their payment obligation.

Rather, unfortunately, however, Davenport obfuscates the situation rather than clarifying it. This is because the position in Grove is that the payment obligation must first be discharged before commencement of the adjudication. If Grove were applied correctly, then the Court ought to have prevented reliance on the decision of Mr Sliwinski on the basis that he had no jurisdiction.

Instead Harding v Plaice was applied on the issue of commencement. This may well have been justified on the basis that Harding concerned a final account payment while Grove concerned an interim payment, but Stuart-Smith J did not think this way. He stated that there were no good reasons for treating the two situations differently. The problem is that his judgment appears to implicitly create such a distinction. Whereas the right to adjudicate at any time is fettered in the interim payment context, it is not so for final account payments.

Finally, there is the additional question of whether the result in Davenport is commercially practical. It is not intuitive for a defendant to be obliged to make a payment, knowing that it does not owe the sum from the result in the true value adjudication. Further, the defendant will then be forced to take the additional step of enforcing the true value adjudication when it could have been dealt with through a set-off.

While the principle in Grove makes sense from the perspective of securing the contractor’s cash flow, there was no actual benefit gained in Davenport. This was because the true value adjudication had already been decided before the enforcement application for the first adjudication was heard. Either such an adjudication should lack jurisdiction and be invalid, or it should be able to be relied upon for set-off. The midpoint position of allowing jurisdiction but preventing reliance is of no practical benefit and simply introduces extra steps for the defendant to take.