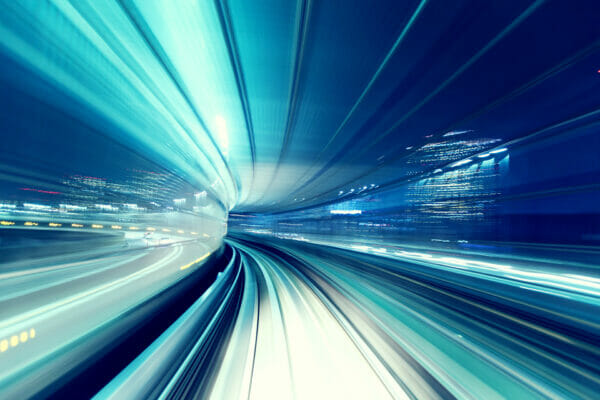 The Court continued interim injunctions protecting the M25 from future protests subject to certain important limits.  The Court refused substituted service and continued a requirement that the terms of the injunction had to be served on protestors before they could be found in contempt for breach of its terms.

The Court granted summary judgment and final injunctions against 29 protestors who had already been held in contempt of Court for breaching the terms of the interim injunctions but refused to grant summary judgment against 109 further defendants where the evidence was general and unsatisfactory.

The Court took a broad view of directly effected in CPR 40.9 and heard from non-party interveners as to the terms of the injunctions.

The case considered the right to protest and its limits in the context of complete closure of the M25 and associated road network by Insulate Britain, an environmental protest group.

The Court was prepared to hear non-party interveners on the scope of the future injunctions to prevent an alleged “chilling effect on the right to protest”.  The Judge considered the fact that convention rights such as freedom of speech and assembly were at stake augured for taking a wide view of the requirement that a non-party be “directly affected” by the Order (CPR 40.9).

The Court also considered the difficulties of alternative service on unknown persons in the context of a large motorway network.  The Judge rejected the claimant’s position on substituted serve and held that contempt proceedings could not be brought until and unless the terms of the injunction were brought to the notice of the protestor.

The Judge also refused the claimant’s claim for a declaration of its rights as owner of the M25 and associated road network – the Judge found that such a declaration served no useful purpose and may cause confusion given the more elaborate and balanced terms of the injunction orders.

This was the latest instalment in ongoing litigation seeking to prevent Insulate Britain protesters from shutting the M25 and associated road network (including feeder roads).

Interim injunctions had been sought and obtained at earlier hearings against persons unknown who had taken part or were likely in the future to take part in protests organised by Insulate Britain blocking the Strategic Roads Network (“SRN”) operated by the claimant, including the M25 and key feeder roads, that had been granted on an interim basis.

There had also been contempt proceedings successfully brought against 29 individuals for breach of the interim injunctions.

The Court was seized with a number of applications including for summary judgement against named defendants, an order for substituted service and also an application by non-parties to be heard in opposition to the wide terms of the injunctions sought by the claimant.

The Claimants were asking the Court in essence to make the injunctions final by entering summary judgment against these 148 defendants on the claims for the claimant.  The Court noting that an injunction is not a cause of action required the claimant to evidence on the balance of probabilities that each defendant was responsible for actionable tortious wrongs, principally nuisance.

Of those named defendants, 29 had been pursued successfully for contempt due to breach of the terms of interim injunctions and there were judgments made in the contempt proceedings against each of these individuals.  A further 109, were arrested by police and thus named, the evidence, as the Judge noted, was significantly general and did not establish that each individual was responsible in the tort of nuisance.

In respect of the 29 defendants, who had been found to be in contempt, the Judge was prepared to accept the judgments on contempt as dispositive of breach being made out and established the underlying remedy of nuisance made out.  Thus, the Court made final injunctions against these defendants.

However, the further 109 defendants, who were merely arrested by police, the evidence, as the Judge noted, was significantly general and did not establish that each individual was responsible in the tort of nuisance.  These were matters that would have to be subject of a trial and the Judge merely continued the interim injunction in respect of these named defendants.