Home > Modern Law Magazine: how to use social media

Modern Law Magazine: how to use social media 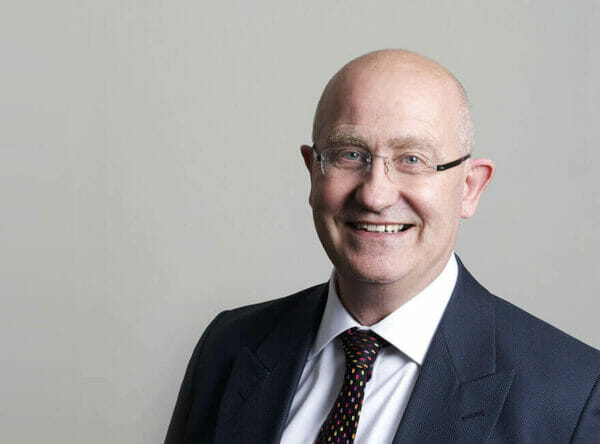 You may love it or you may hate it, but the fact is that social media is an integral part of millions of people’s lives and that no major business would ignore it as part of its marketing. Some lawyers continue to politely sneer at the use of Twitter, Instagram or Facebook (oh, but LinkedIn’s OK) for the promotion of chambers or law firms or individual lawyers and other legal professionals.

During my time at the Bar I have seen the abolition of the ban on advertising to a world where some barristers appear to see Twitter as an extension of their court room battles or the battleground for their personal campaigns. Some have found themselves in trouble with the regulator as a result and all could certainly learn to be a little more polite and even forgiving on such a public forum.

I joined Twitter nearly 10 years ago. It is the only social media I indulge in. For me it has proved to be a really useful way of keeping up to date with legal developments and for making new contacts. I have gained work through Twitter, including international work. I have been able to humbly brag about achievements and entries in directories. Some may say that is all rather vulgar but that appears to me to be the way in which the world now spreads its news. As for the humble brags, well, my annual pop up restaurant in aid of the #BillableHour appeal for Save the Children first established by Sean Jones QC (or should I say @seanjonesqc) has raised hundreds of thousands of pounds for such a worthwhile cause.

When I started digging into the name of Lord Hardwicke and made discoveries that I could not unlearn, it was to Twitter I turned to be further educated into the influence of the law on slavery and its historical support for the same. On Twitter the change of chambers’ name to Gatehouse Chambers was hailed by the vast majority as a good thing, yet it was on Twitter that a somewhat less appreciative tweet was aired by a junior government minister with whom I was then able to enter into a very civilised and beneficial dialogue.

One can waste too much time on social media. One can get unnecessarily involved in Twitter spats. One can even find oneself on the end of Twitter trolling. One needs to be disciplined. For many their use of social media will be just in relation to spreading their deep knowledge of niche areas of law in which they specialise, but for me you get all of me – chambers, Chelsea, church and family (yes, children would have fitted better but they’re all grown up!).

So I will continue to use Twitter for education, amusement and marketing, and the odd humble brag now and then. But I am behind the times. Maybe chambers needs to establish itself out there in the Metaverse?